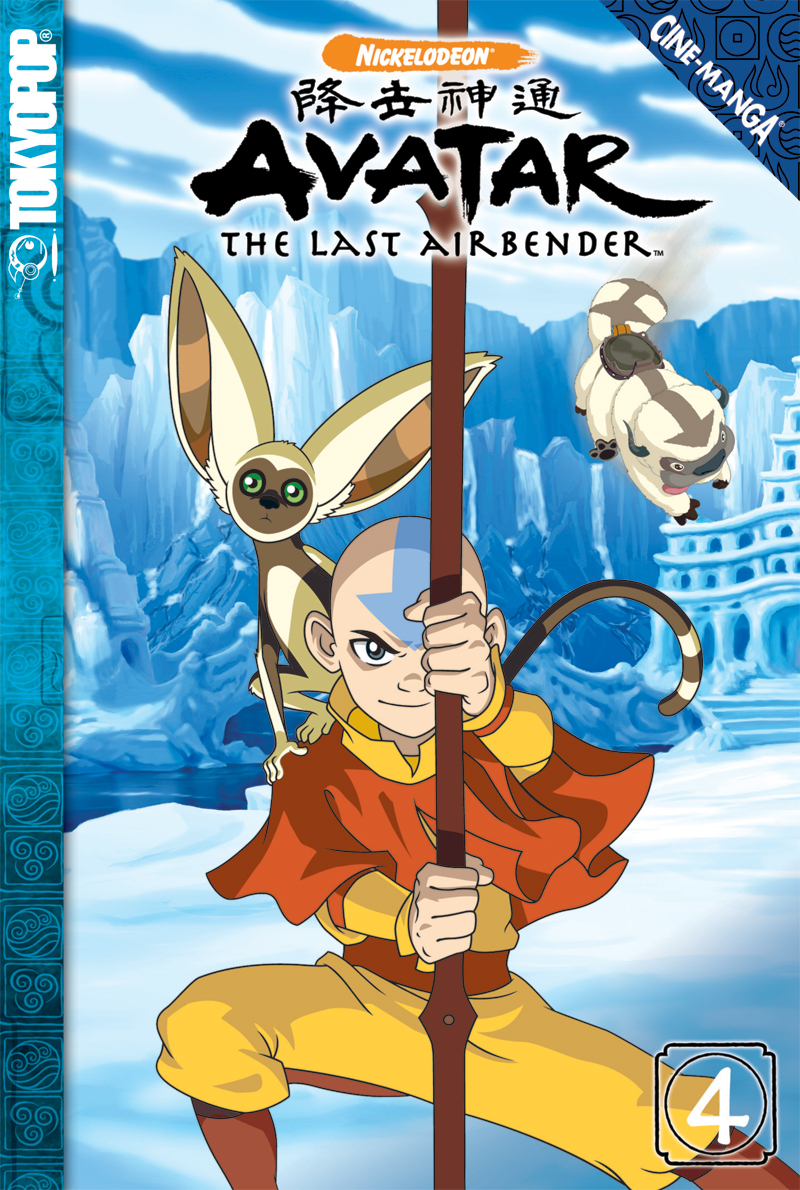 OCT063714
(W) Bryan Kanietzko
Aang and his companions fly to the Island of Kyoshi, where Aang is revered by all the townfolks.  While Aang is caught up in his new celebrity status, the Fire Nation attacks and they need the help of the town's female warriors - including a brave girl named Suki - to rescue the village from going up in flames.
Key Selling Points: