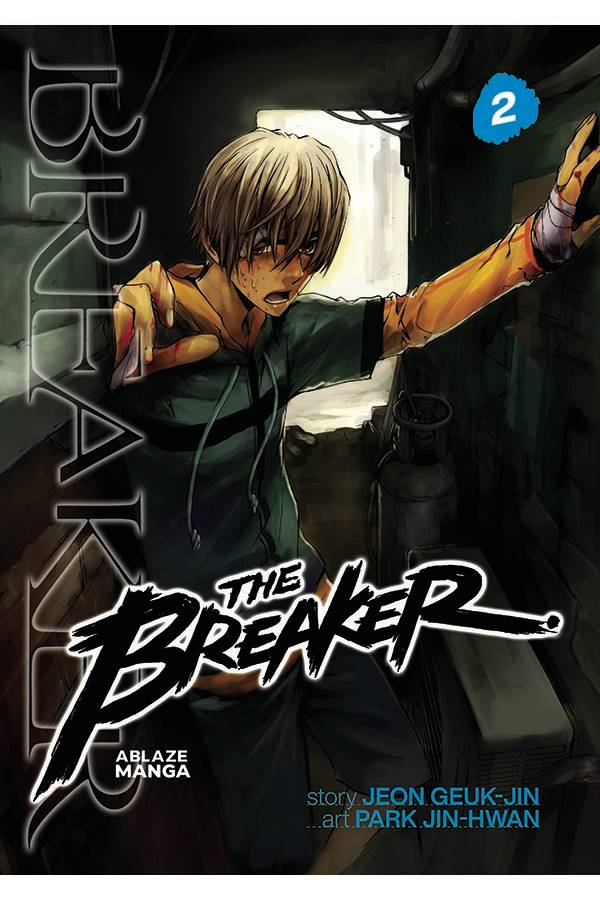 #
NOV211024
(W) Jeon Geuk-Jin (A) Jin-Hwan Park
In The Breaker omnibus Vol 2, Chun-woo has gone missing, following his in-tense and deadly fight with the dreaded Gijoo. Meanwhile, Si-woon has been confronted with his inner demons ever since Si-Ho Lee administered a remedy that generates so much Qi that the high school student may well explode from within! Future invincible warrior...or time bomb?

The Breaker is already a bestselling hit in South Korea, and has been translated into many other languages such as French, German, Italian, Spanish and more...and now ABLAZE is happy to bring this amazing manhwa title to Eng-lish readers worldwide!
In Shops: Dec 22, 2021
SRP: $19.99
View All Items In This Series
ORDER SUBSCRIBE WISH LIST