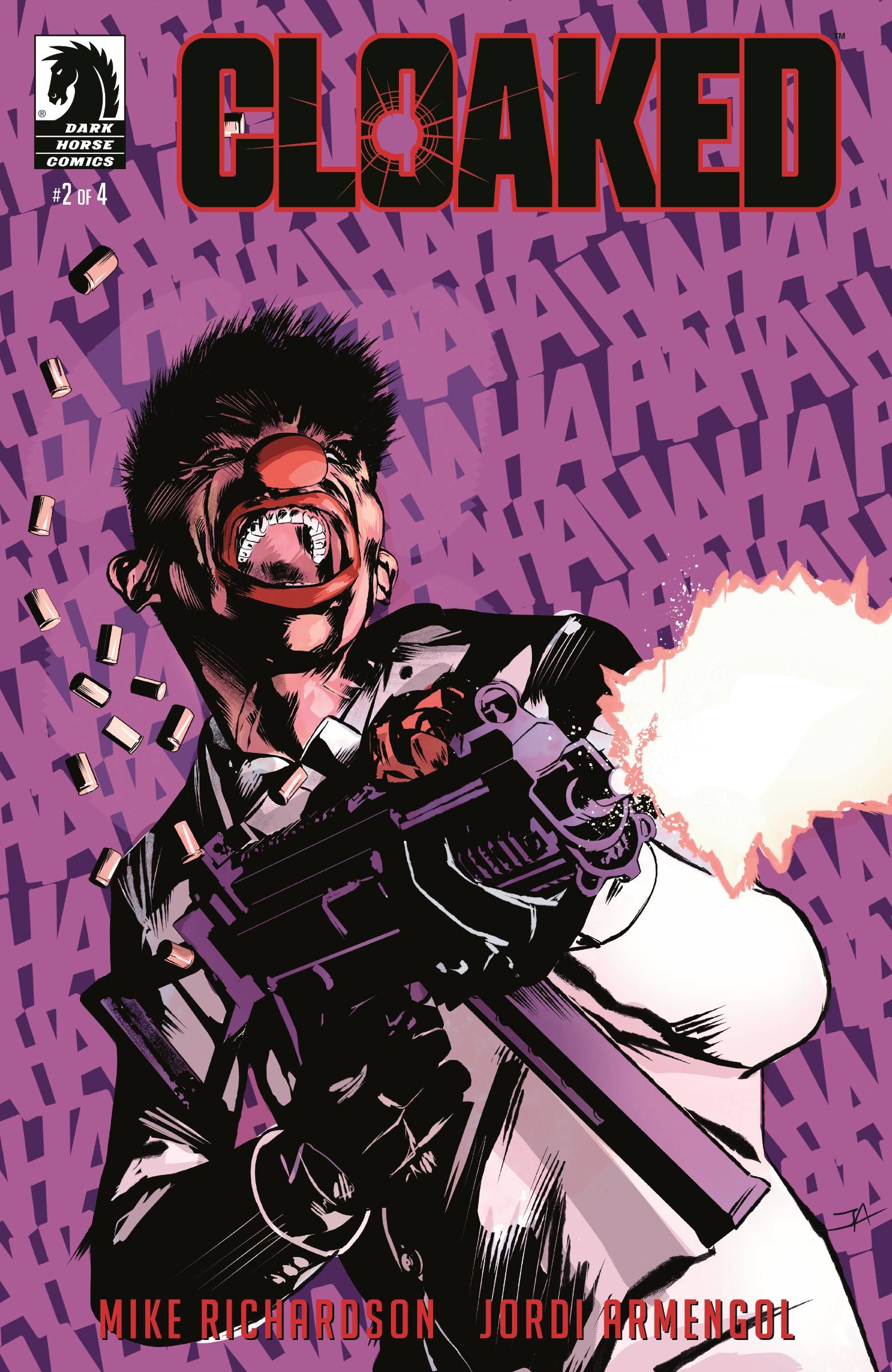 o Written by Mike Richardson-creator of The Mask, producer of the Hellboy film franchise, and writer of the 47 Ronin graphic novel-and illustrated with gritty realism by Jordi Armengol.
In Shops: Jan 19, 2022
SRP: $3.99
View All Items In This Series
ORDER SUBSCRIBE WISH LIST