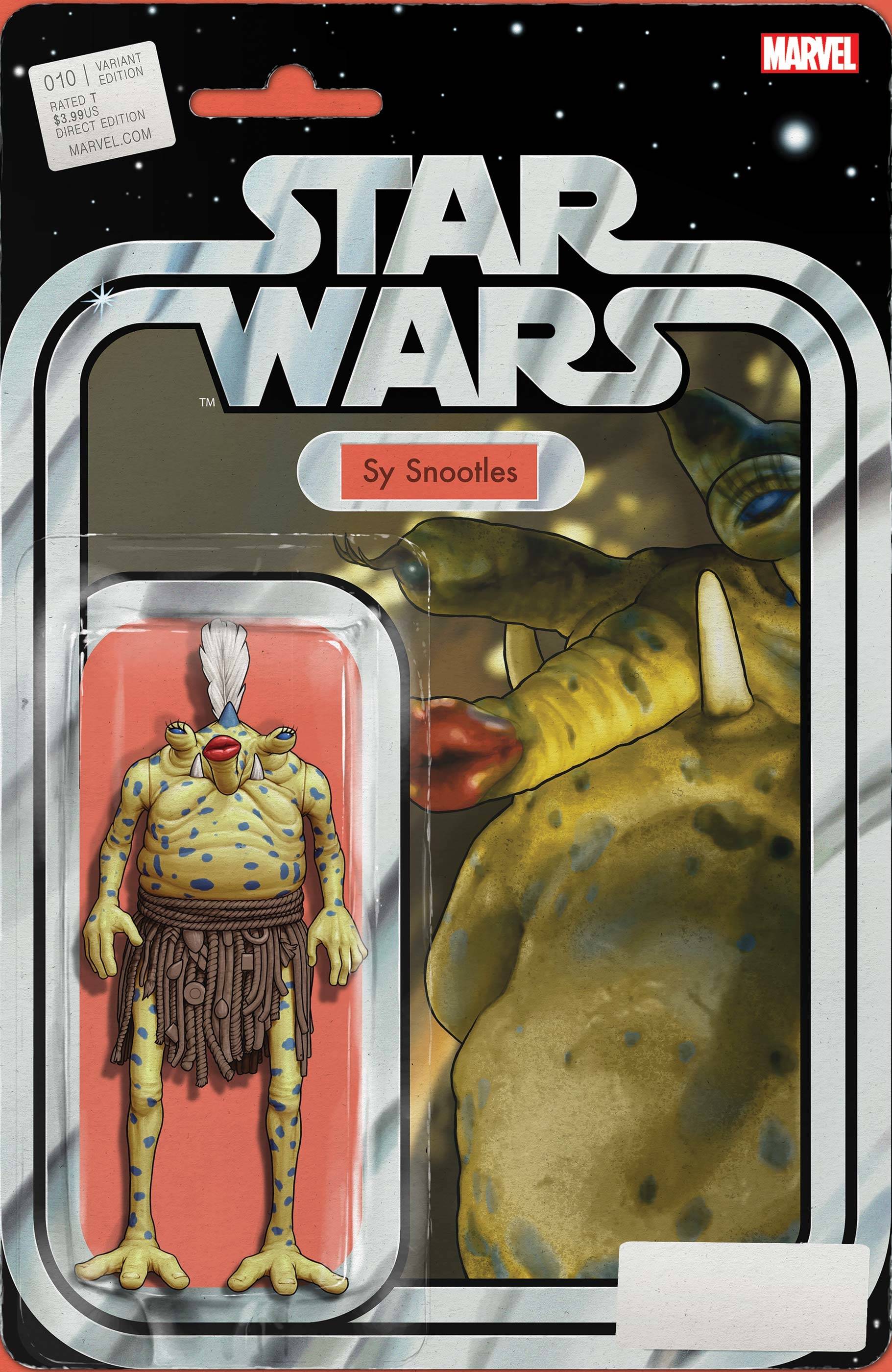 #
NOV200595
(W) Charles Soule (A) Jan Bazaldua (CA) John Tyler Christopher
"OPERATION STARLIGHT, PART 2 (OF 3)" - REELING FROM THE LOSS
OF ONE OF THEIR OWN, THE REBELS FINALLY SEE A PATH FORWARD!
•  THE REBELS attempt to create a new communications code that THE EMPIRE will never be able to crack, in hopes that they might be able to safely reunite their scattered fleet and rejoin the fight.
•  However, the code has a cost, one that LANDO CALRISSIAN is not willing to pay!
•  Meanwhile, STARLIGHT SQUADRON, the group of elite pilots tasked with finding the scattered divisions of the fleet, heads out on its first deadly mission.