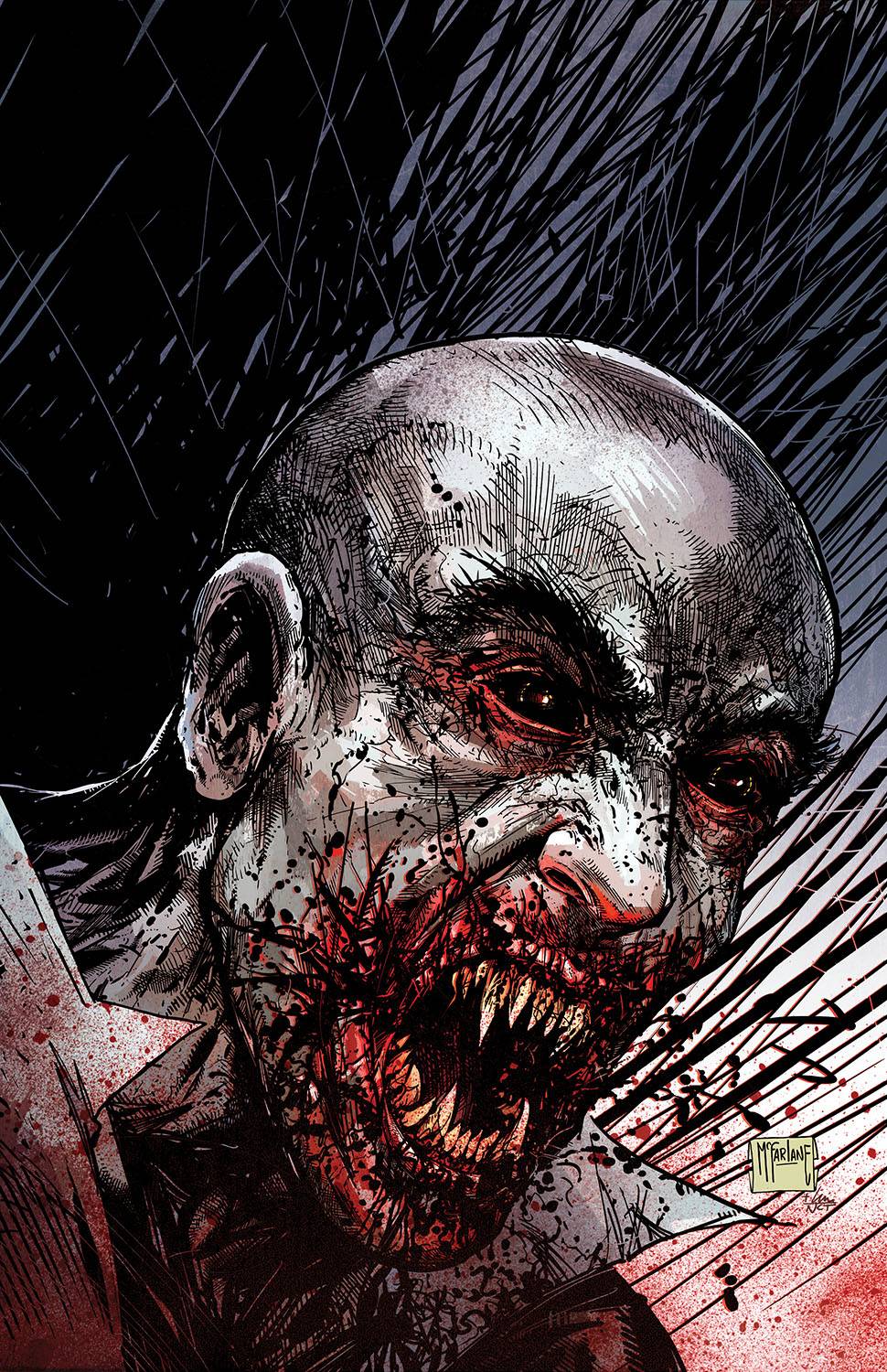 Jupiter and Abigail have decimated the city of brotherly love, and as their reign of terror reaches its climax, things look bleak for our heroes. If Philadelphia stands any chance of survival, James Sangster Sr. and son will have to reach out to the one person they'd never ally themselves with, or else no one will survive the night. But will that be enough to save them, or will the casualties continue?