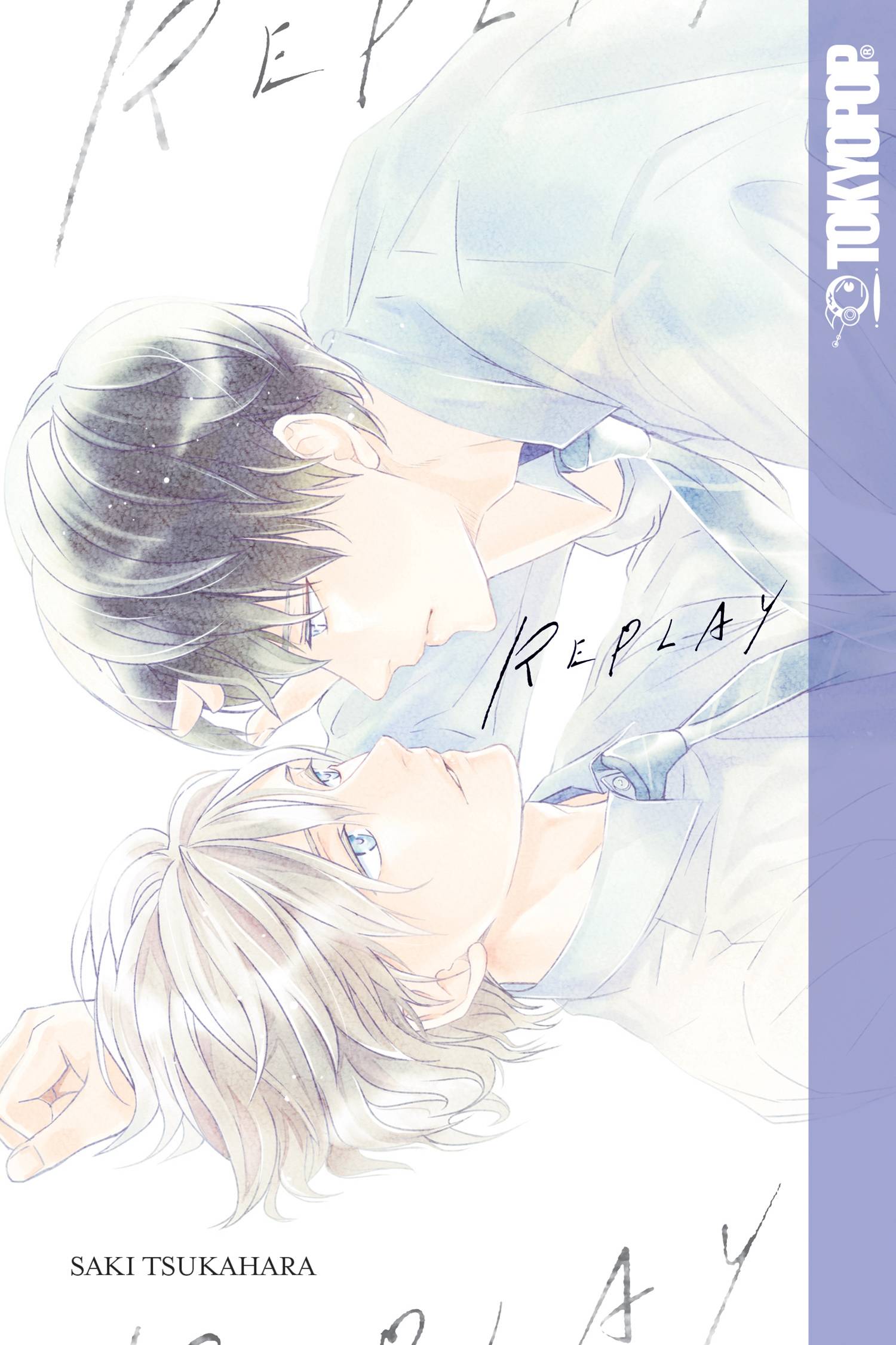 #
NOV192048
(W) Tsukahara Saki (A/CA) Tsukahara Saki
Yuta and Ritsu have been playing baseball together since they were children, but after being defeated in a local tournament over the summer, they must retire from the high school team to study for university entrance exams. Still, Yuta finds himself unable to give up his lingering attachment to baseball. The one person who can truly understand him is Ritsu, who has been acting worryingly distant since they quit the team.  But there's something Yuta himself doesn't understand... Does he think of Ritsu as his partner in the way that a teammate would, or is the affection between them something stronger?
In Shops: Jan 29, 2020
SRP: $12.99
View All Items In This Series