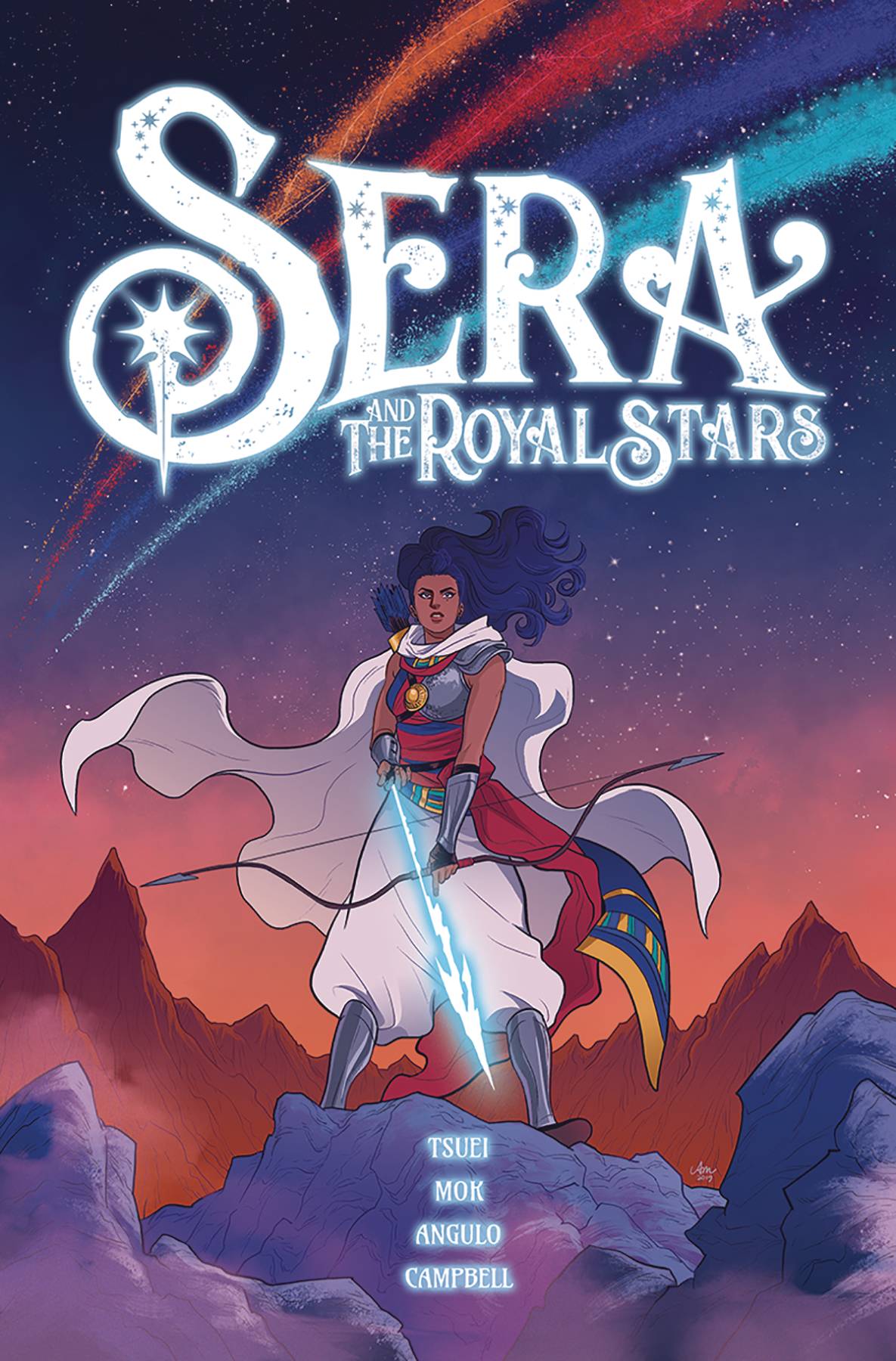 #
NOV191996
(W) Jon Tsuei (A/CA) Audrey Mok
Civil war rages in the Empire of Parsa, and famine has struck. As the seasons refuse to turn, Princess Sera receives a vision from the deity Mitra telling her to find the Royal Stars and restore them to the heavens. Despite her kingdom and her troops' need of her command, Sera embarks on a quest to find the fallen stars-now trapped on earth-and save her people from dearth and death.
In Shops: Jan 22, 2020
SRP: $17.99
View All Items In This Series