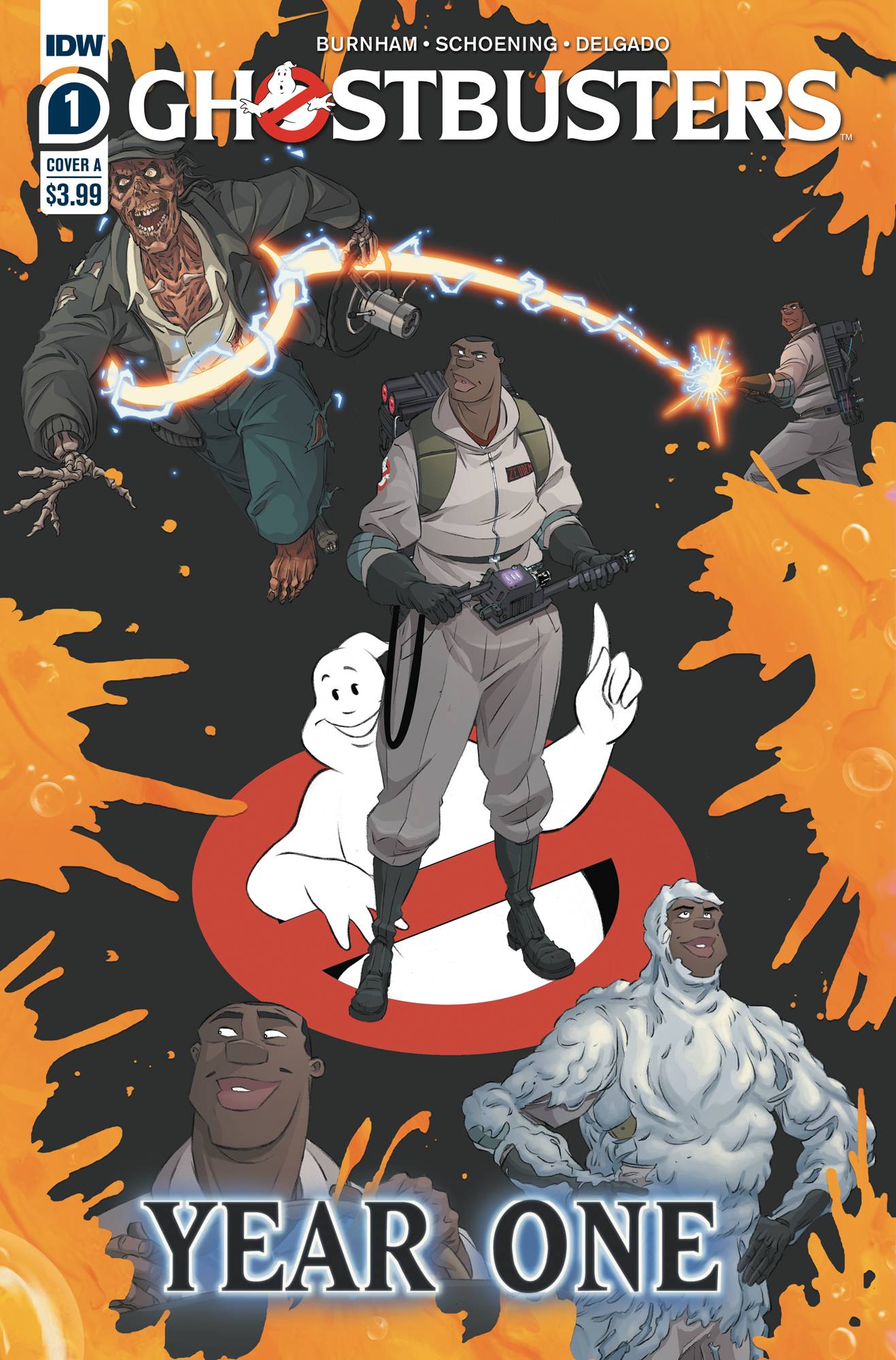 #
NOV190591
(W) Erik Burnham (A/CA) Dan Schoening
In anticipation of the new Ghostbusters feature film coming to theaters Summer 2020, we look back at the Boys in Grey's first year on the job, showcasing never before seen adventures! After defeating Gozer and becoming heroes in the city, county, and state of New York, a publisher has decided to cash in with a biography of the Boys in Grey and sends a writer to interview them all for background. He starts with WINSTON ZEDDEMORE, the first 'buster hired into the supernatural start-up. Winston relates the story of his very first bust, so we can finally know what kind of... ahem, stuff he's seen that'll will turn you white!
In Shops: Jan 22, 2020
SRP: $3.99
View All Items In This Series