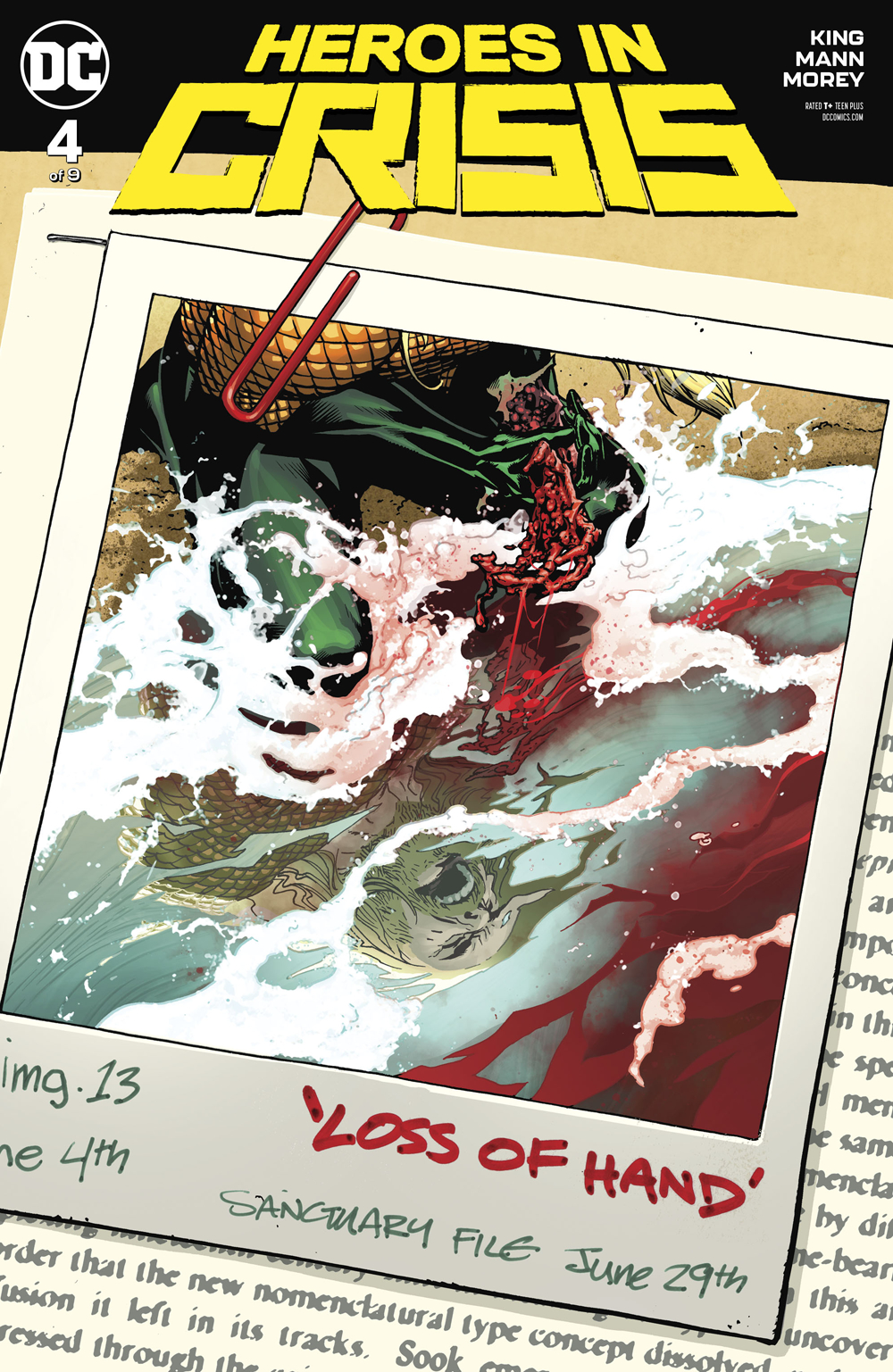 NOV180458
(W) Tom King (A) Clay Mann (CA) Ryan Sook
Wonder Woman versus...Booster Gold?! Diana finds out the hard way that Booster can be a formidable opponent when his back's against the wall. Of course, being the prime suspect in a superhero massacre and exposing a secret trauma hospital for metahumans will do just that. Meanwhile, Batman and the Flash combine their detective skills to investigate what went awry at Sanctuary and uncover a serious glitch in the system-not to mention an explosive, spoiler-ific secret!
In Shops: Jan 02, 2019
SRP: $3.99
View All Items In This Series
ORDER SUBSCRIBE WISH LIST