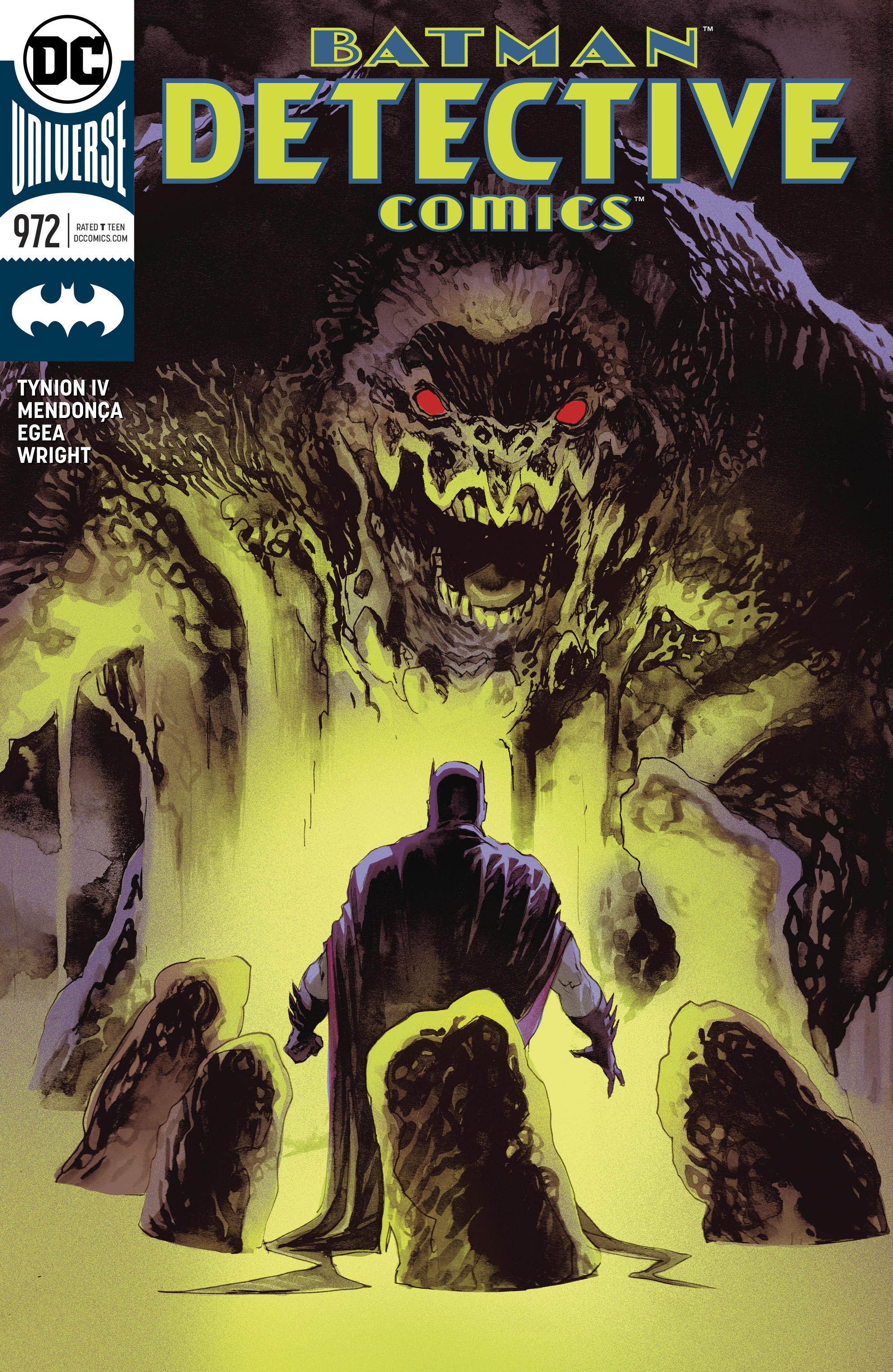 NOV170256
(W) James TynionIV (A) Miguel Mendonca, Diana Egea (CA) Rafael Albuquerque
"Fall Of The Batmen" part four! Batman might have overpowered the Victim Syndicate, but they had one last surprise for him: a secret weapon that's made one of his strongest rogues nearly unstoppable!
RATED T
In Shops: Jan 10, 2018
SRP: $2.99
View All Items In This Series