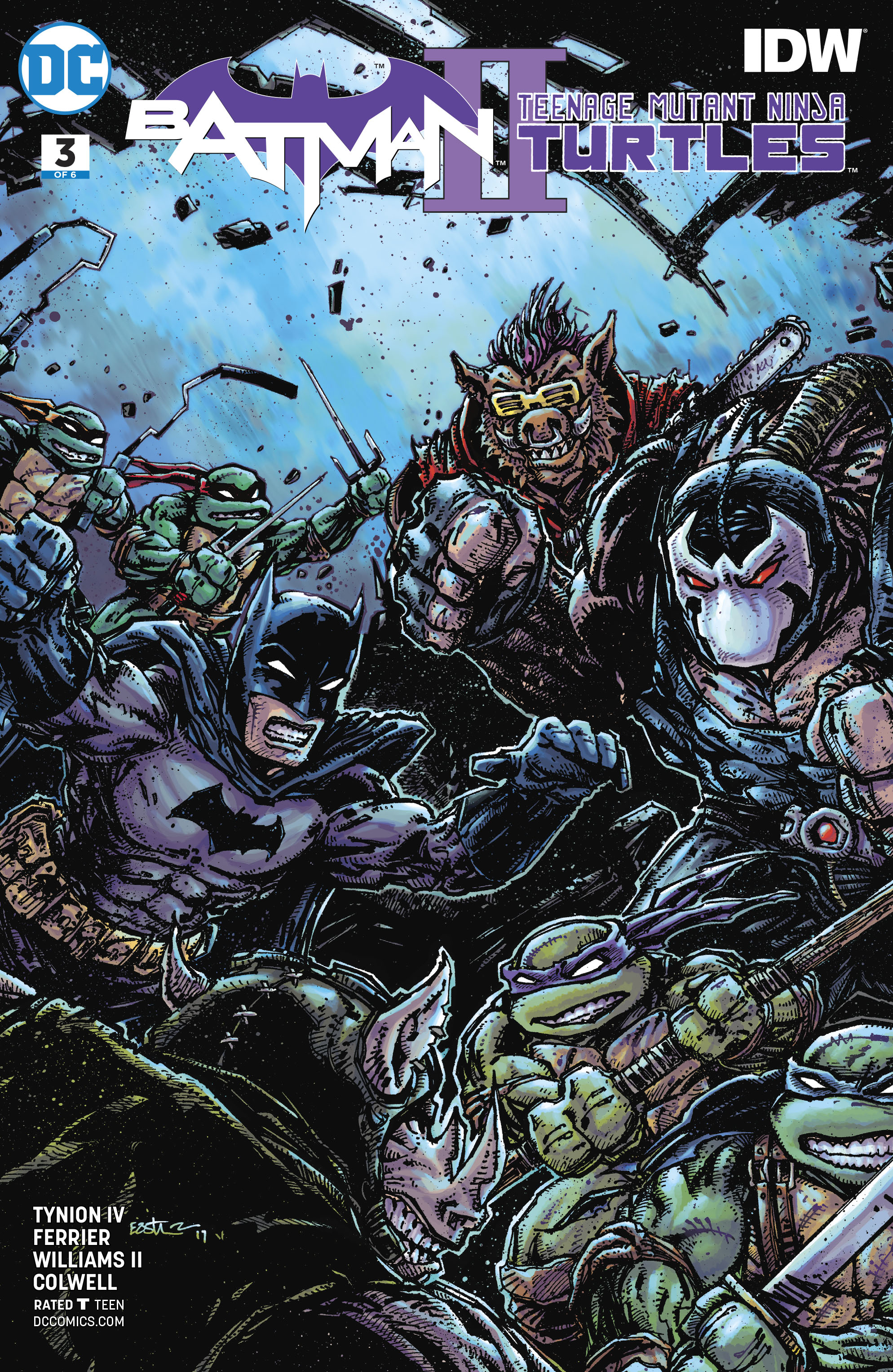 NOV170238
(W) James TynionIV (A) Freddie Williams II (CA) Kevin Eastman
Batman and the Turtles go on the offensive in the belief that they can take Bane down while he's weakened, due to a lack of Venom on the Turtles' world. But that's not true any more! The Turtles' foe Baxter Stockman has found a way to reproduce the deadly substance that feeds Bane-which means the Dark Knight and the Heroes on a Half-Shell are in for the fight of their lives.
RATED T
In Shops: Jan 17, 2018
SRP: $3.99
View All Items In This Series 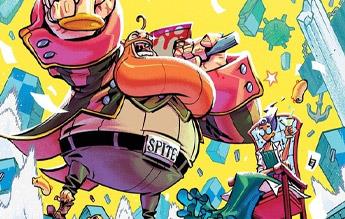