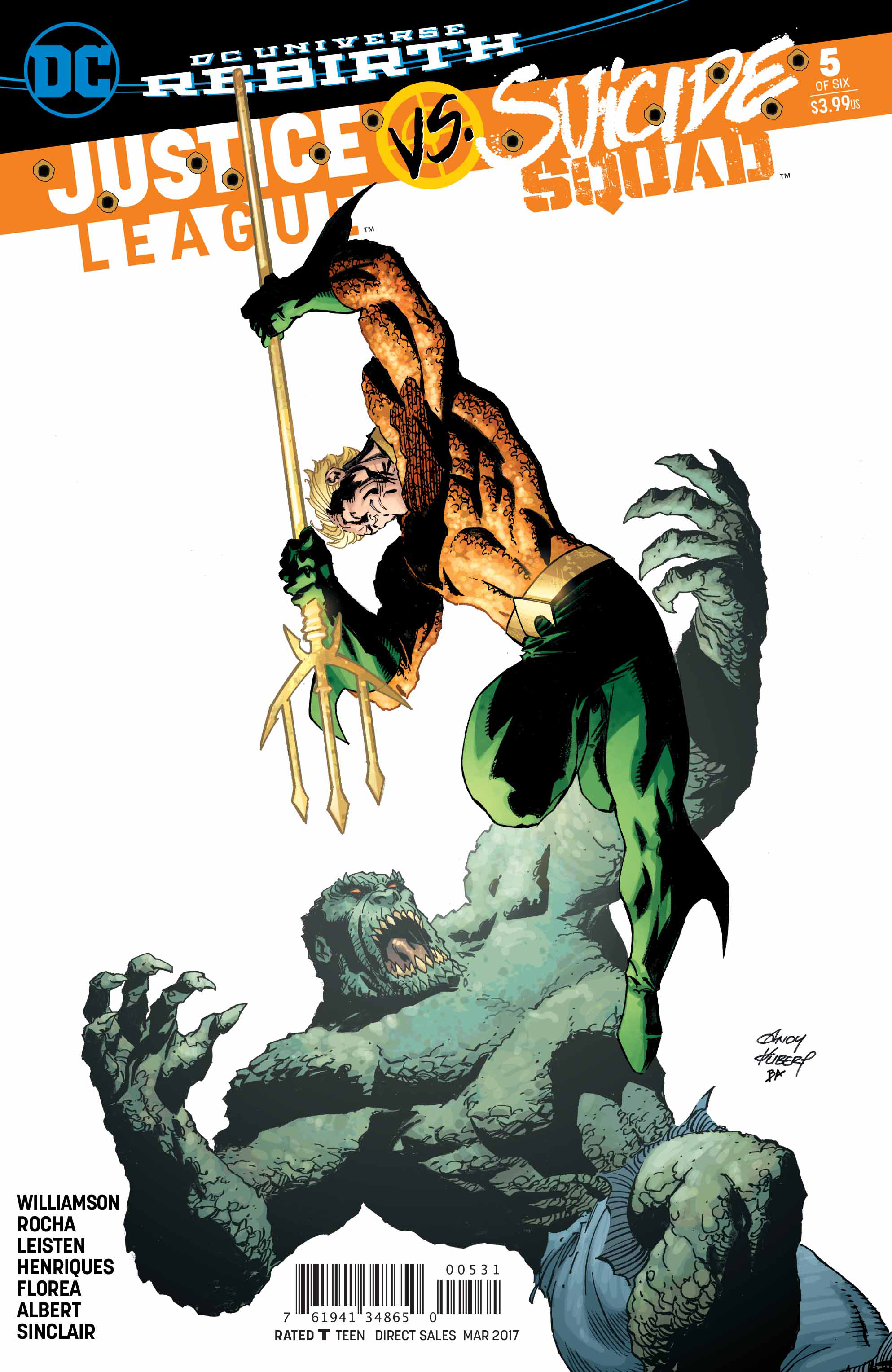 NOV160171
(W) Joshua Williamson (A) Robson Rocha
[REDACTED] has finally obtained that which [REDACTED] has sought all this time-it's the means to utterly [REDACTED] the Justice League forever. Now, only [REDACTED] and the Suicide Squad stand in [REDACTED] path of total world domination. No pressure!
RATED T
In Shops: Jan 18, 2017
SRP: $3.99
View All Items In This Series