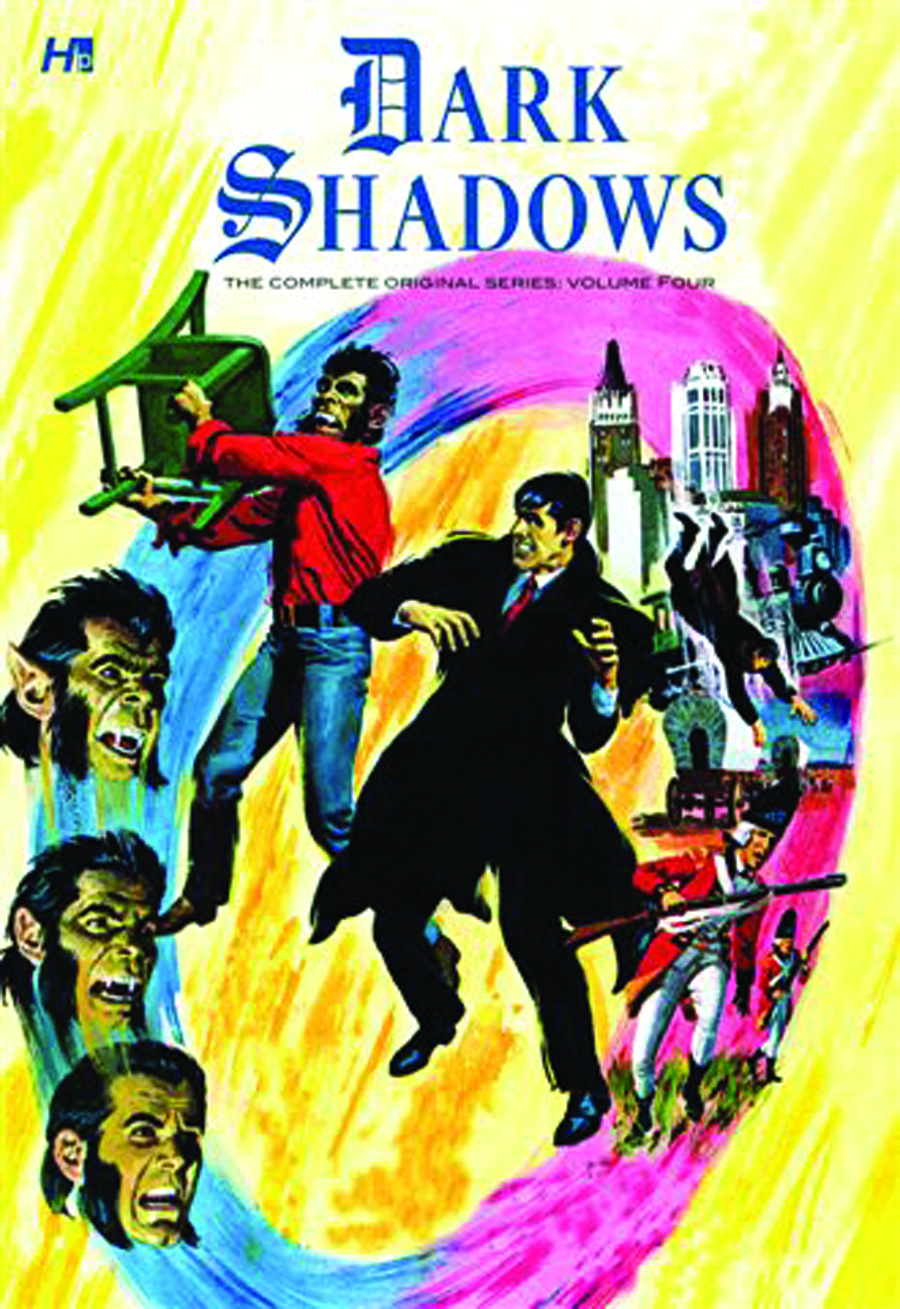 NOV111017
(W) Donald Arneson, Arnold Drake (A) Joe Certa (CA) George Wilson
With anticipation building with the announcement of release of the new Tim Burton film adaptation of Dark Shadows, starring Johnny Depp next April, Hermes Press continues its complete reprint of Gold Key Comics' television tie-in of the legendary supernatural suspense series Dark Shadows with the fourth volume, reprinting issues #21-#28 of the Gold Key Comics series. The stories contained in the collection are thoughtful and beautifully crafted; they are the perfect companion for fans of the show, but stand on their own as fine examples of compelling and effective comic book storytelling.