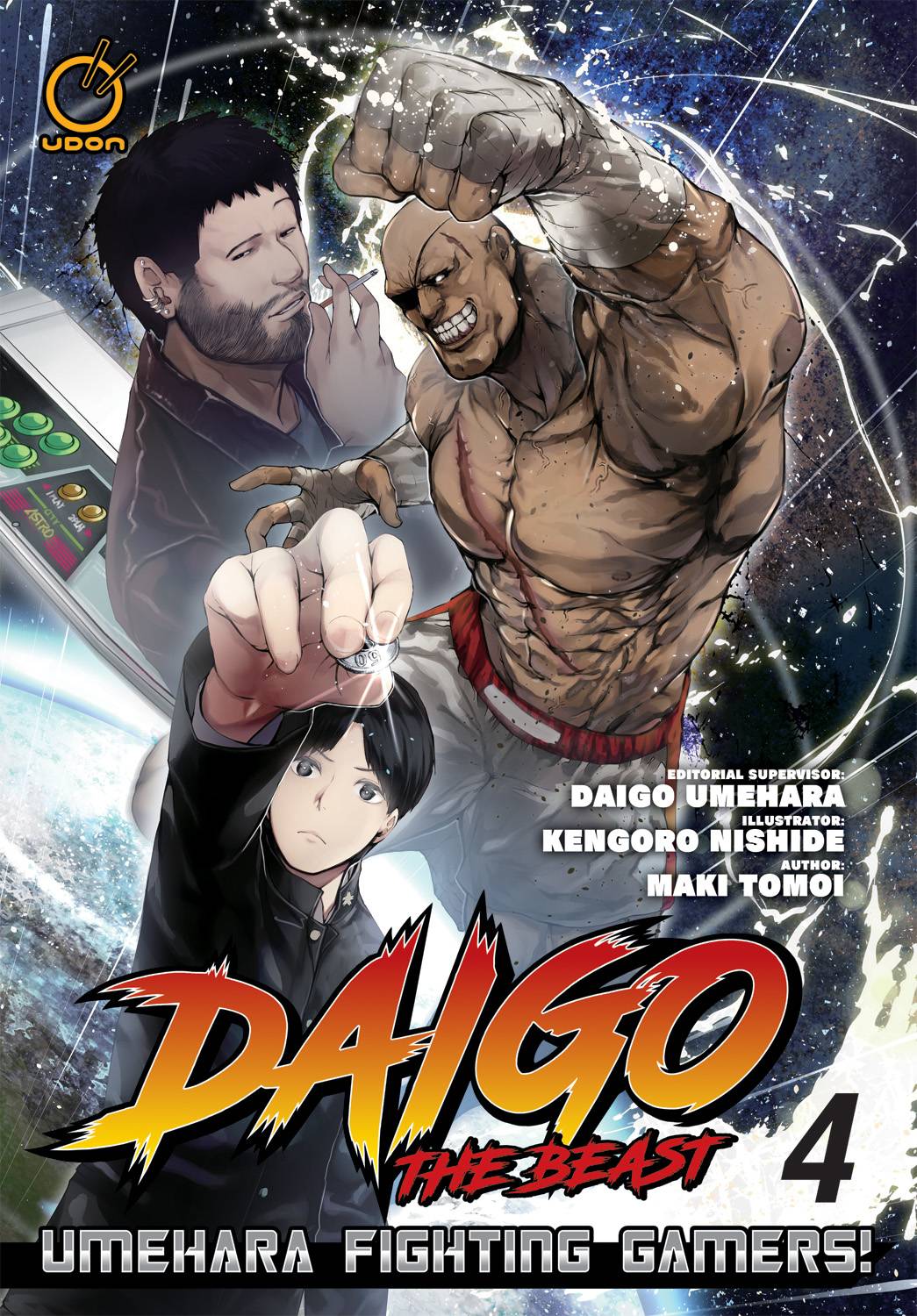 #
MAY218694
He is the most dominant fighting game champion in the world. But before he was Japan's first pro gamer, Daigo was one of many players battling their way through Japanese arcades during the golden age of fighting games. Find out how the player became the legend in DAIGO THE BEAST: UMEHARA FIGHTING GAMERS! In Volume 4: The battle between Daigo and Naraken grows ever fiercer as a third man, Ogou, shrugs off the tension proclaiming, "It's only a game." A teen boy who can't let things go and an irrational man who laughs in the face of common sense. The stage is set for a rematch... Daigo vs. Ogou!
In Shops: Mar 02, 2022
Final Orders Due: Dec 31, 2039
SRP: $19.99
View All Items In This Series
ORDER SUBSCRIBE WISH LIST