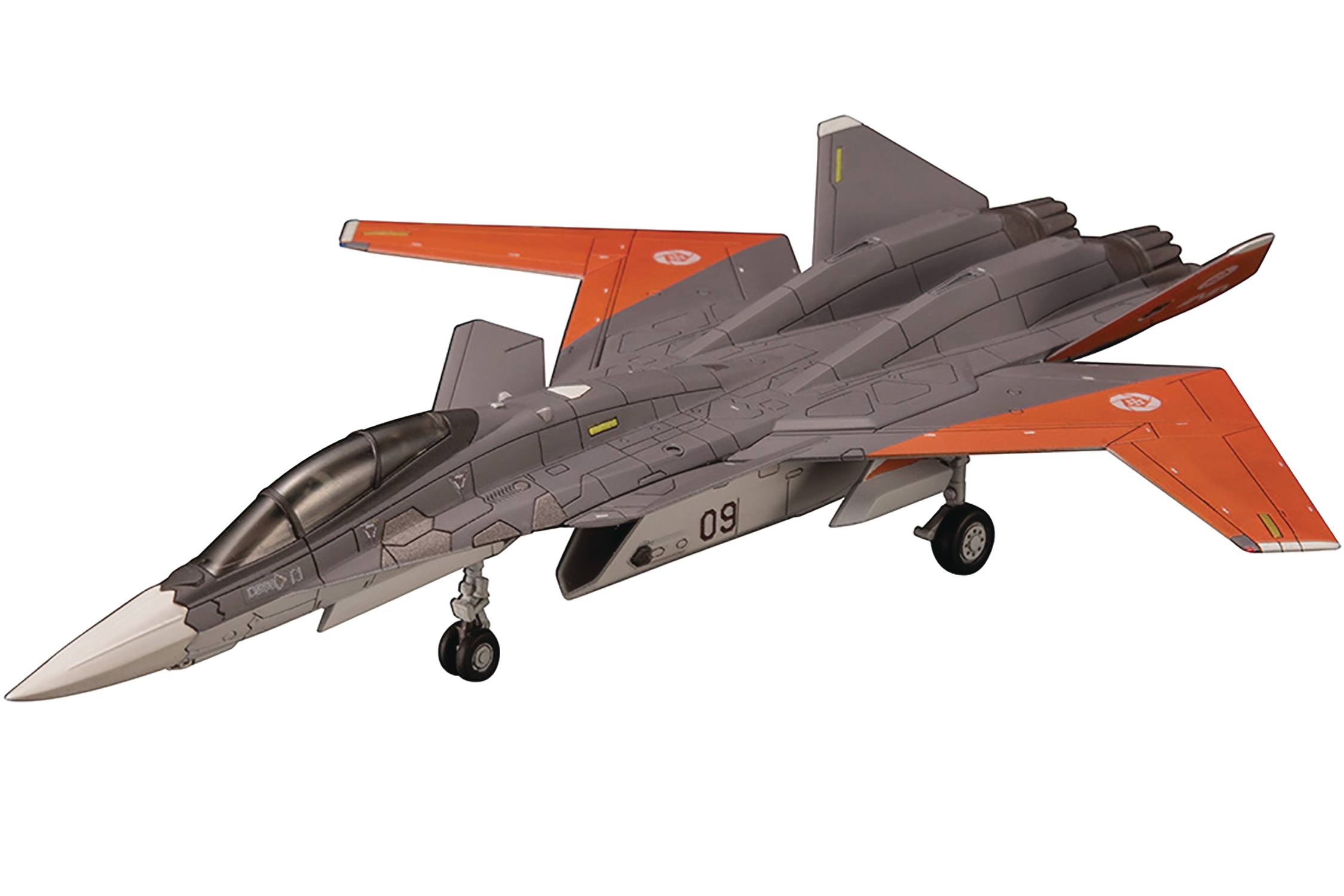 #
MAY199114
From Kotobukiya. From the masterpiece of flight shooting games, Ace Combat series, the first fictional aircraft in the series X-02S has been turned into a plastic model after the XFA-27! It is a snap-fit kit which doesn't require glue to assemble and is molded according to data of X-02S in the game in order to recreate it faithfully. The characteristic variable-sweep wing structure can be recreated by exchanging alternative parts after assembly. Also, by using alternative parts, you can change its landing gear and weapon bay to opening/closed state. MSL and EML can be equipped on it. The set includes a mini base with a newly designed attachment part that can be turned 90 degrees left or right and is compatible with rolling.