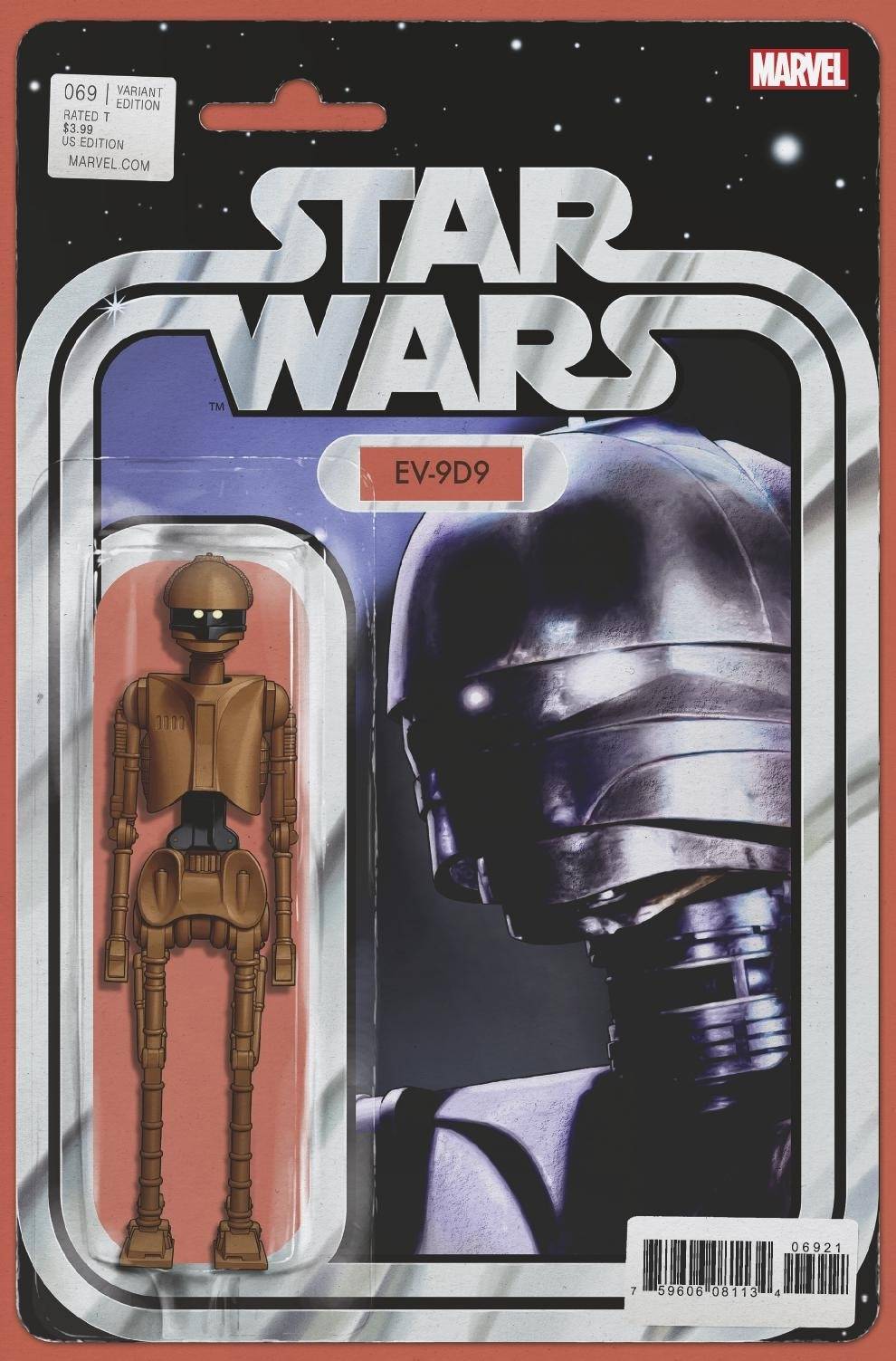 #
MAY190916
(W) Greg Pak (A) Phil Noto (CA) John Tyler Christopher
TRICKS AND TRAPS! The REBELS AND ROGUES epic continues as our heroes deploy their plans to trick their Imperial pursuers... and everything falls apart! CHEWIE and THREEPIO face moral quandaries - and mortal danger - when they learn the uninhabited planet they're supposed to destroy isn't quite so uninhabited. Will the FORCE be with LUKE in a bar fight? And who is DAR CHAMPION... and what does he have to do with Leia's past?
Rated T
In Shops: Jul 24, 2019
SRP: $3.99
View All Items In This Series