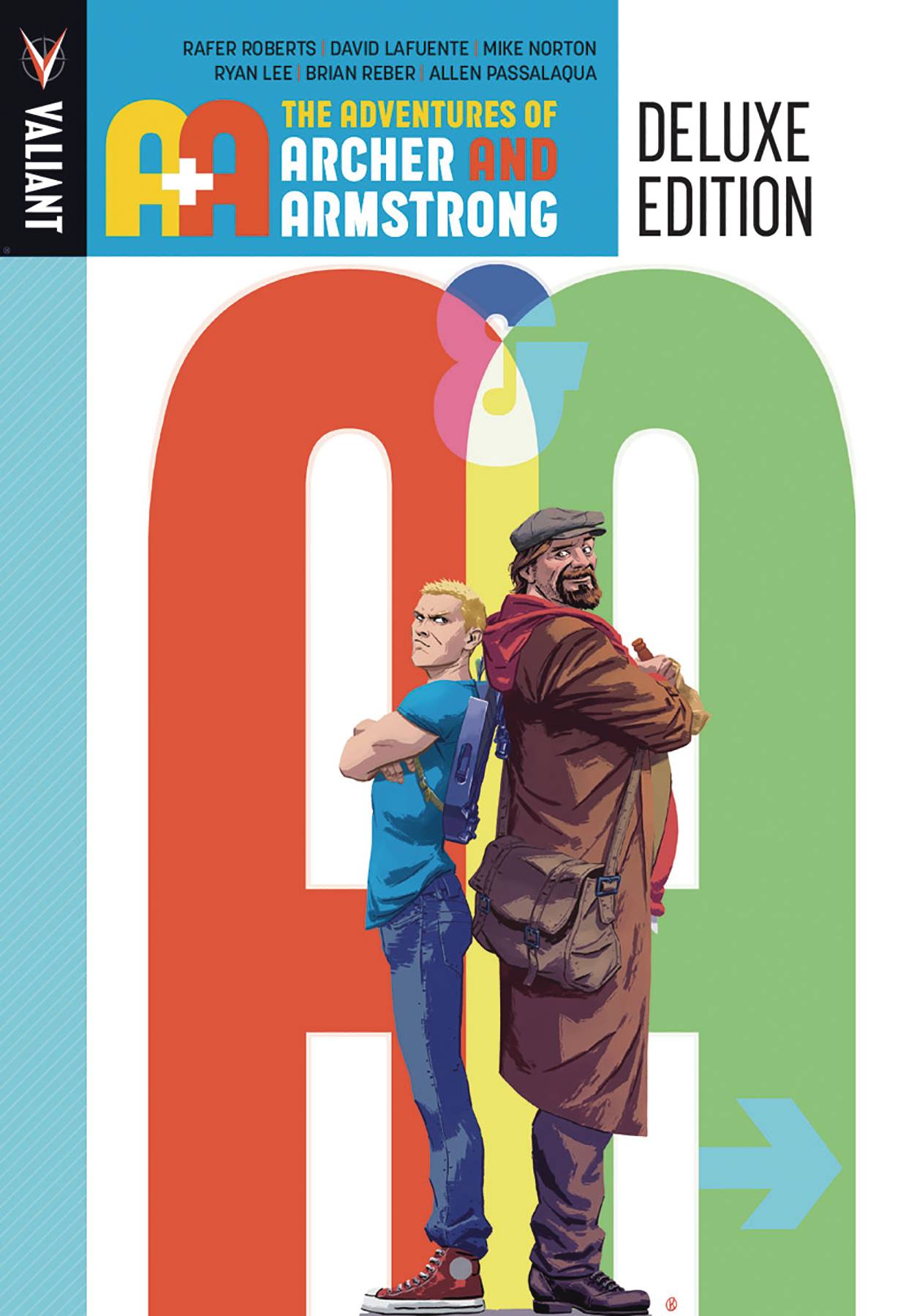 Meet Armstrong: Since the ancient city of Ur, this immortal adventurer has spent the last 7,000 years drinking and carousing his way through history alongside some of the greatest merrymakers the world has ever known.

Meet Archer: A sheltered teenage martial arts master and expert marksman that was raised for a single purpose - to kill the devil incarnate. Little did he know that this undying evil was actually Armstrong (he's actually a pretty good guy...once you get to know him) and, since hitting the road together, the two have become great friends and even better partners.

Now: Archer is about to set off on his most dangerous mission yet - a quest into the mystic reaches of Armstrong's bottomless satchel to liberate his friend and comrade from the clutches
of the mad god Bacchus!