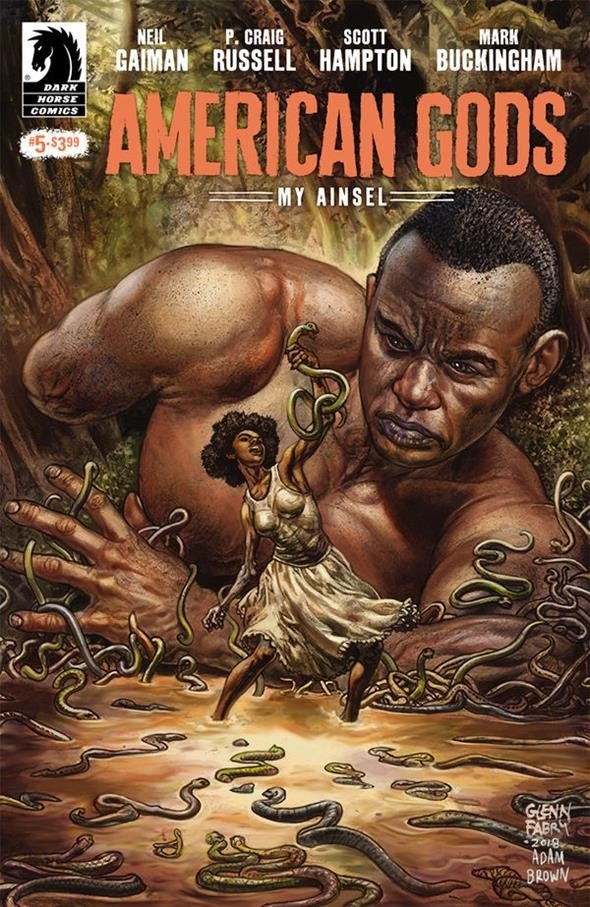 Another "Coming to America" tale from Mr. Ibis walks us through the troubling history of the African slave trade in the late 18th century, and how a young girl named Wututu brought the beliefs of her homeland with her.