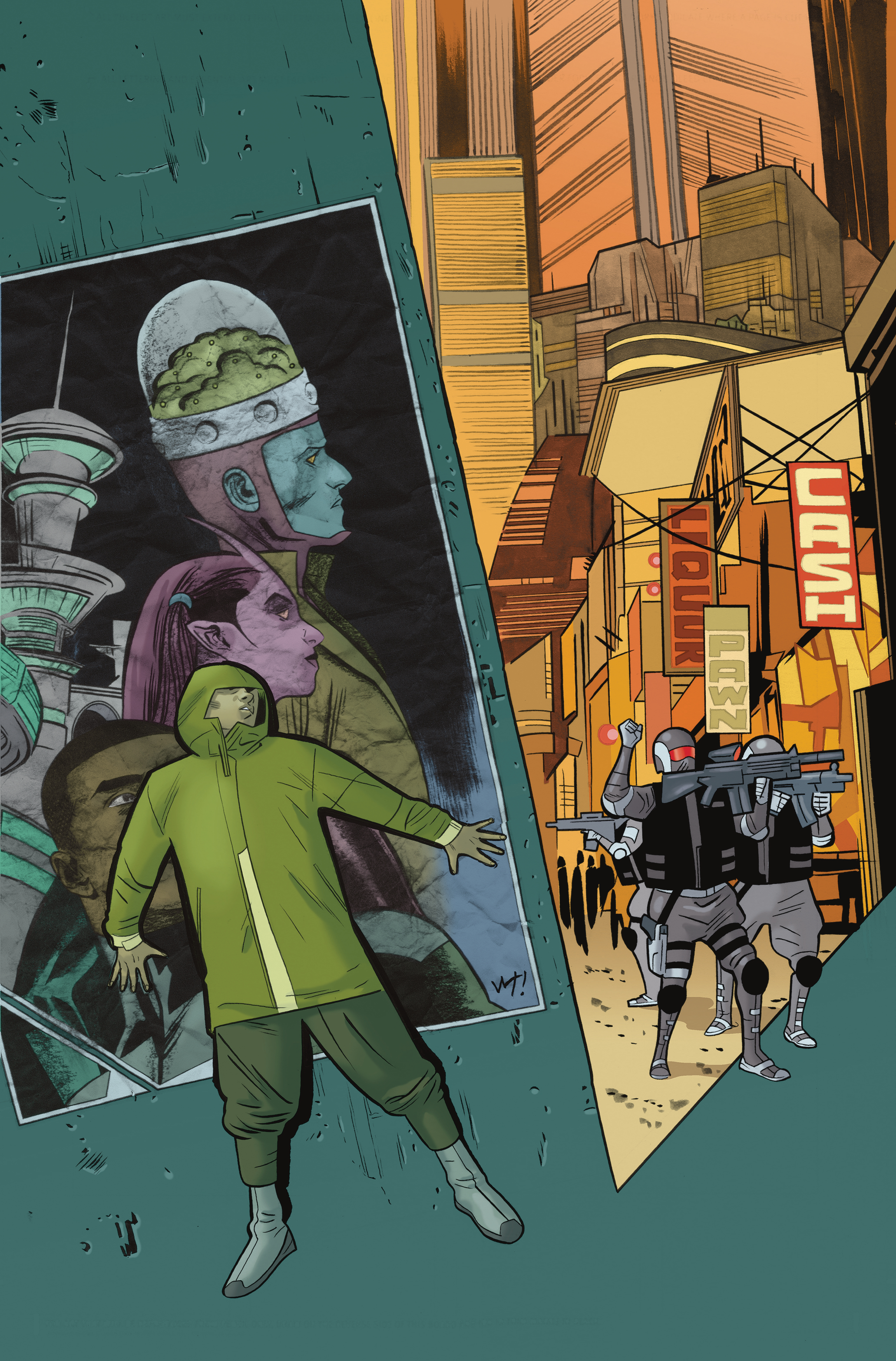 MAY180320
(W) Jeff Lemire (CA) Dave Stewart (A/CA) Wilfredo Torres
Set in the world of the Eisner Award-winning Black Hammer series-but a thousand years in the future-a collection of superheroes, inspired by the legendary heroes of Black Hammer Farm, must band together to save the planet from an authoritarian regime. A young Martian must find a way to reform The Quantum League to save the world while solving the riddle of what happened to the great heroes of the twentieth century. Black Hammer creator Jeff Lemire (The Terrifics) is joined by Wilfredo Torres (Legion) in illustrating while Dave Stewart (Hellboy) adds his colorist skills to the mix.
o Based on Jeff Lemire's Eisner Award-winning series!