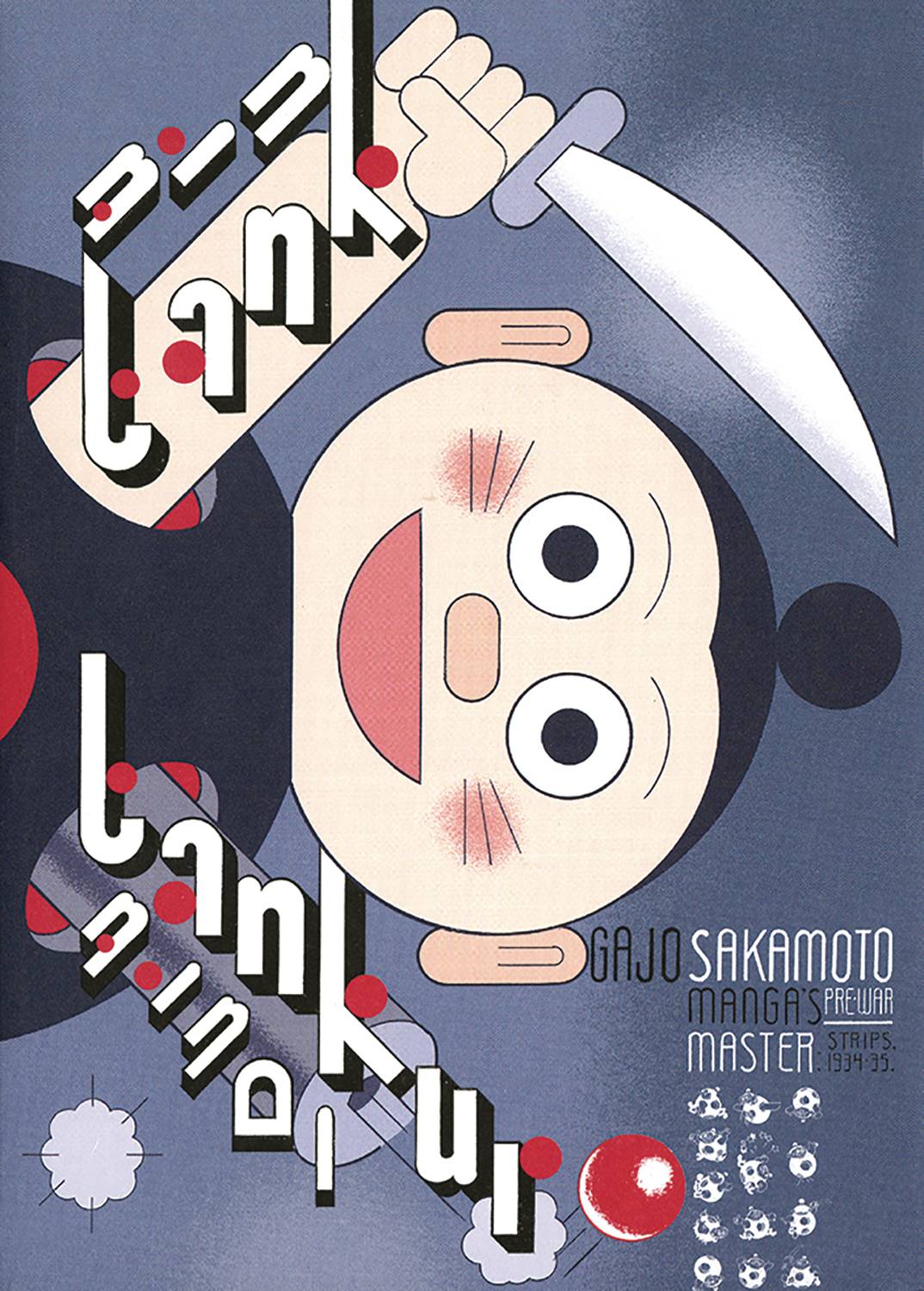 #
MAY178235
(W) Gajo Sakamoto (A) Gajo Sakamoto (CA) Chris Ware
The roots of Astro Boy - Tank Tankuro pioneered robot manga during the pre-World War II period in Japan. First published in 1934, Tank Tankuro was one of the most famous manga characters of the era. Tankuro is said to be the first robot ever to appear in Japanese comics. He and his villain, Kuro Kabuto, famous among Japanese SF fans for his resembalance to Darth Vader, laid the foundation for such manga greats as Tezuka, Sugiura, and Fujiko.
In Shops: Aug 02, 2017
SRP: $29.95