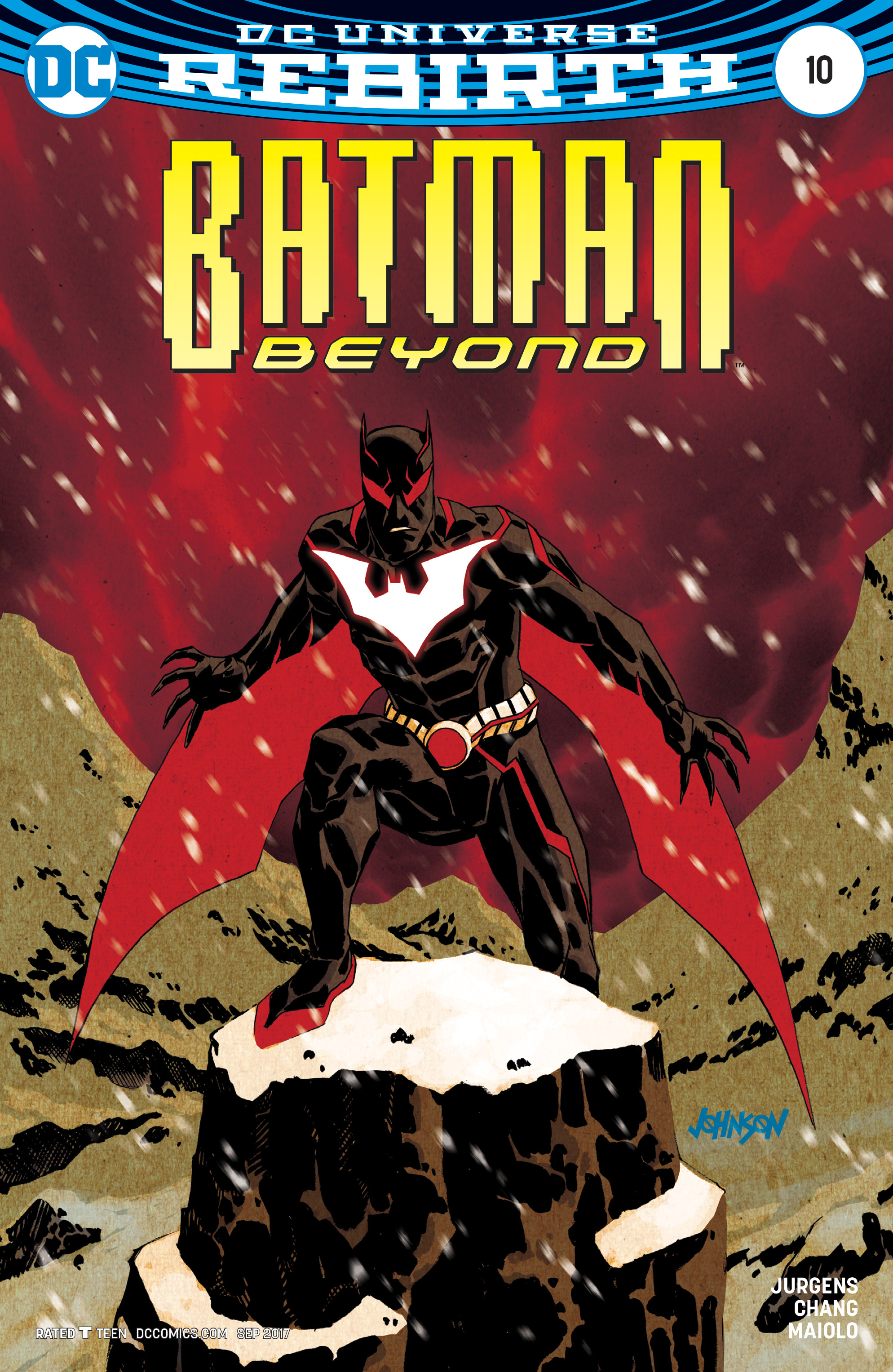 MAY170210
(W) Dan Jurgens (A) Bernard Chang (CA) Dave Johnson
"RISE OF THE DEMON" part five! Just as Bruce Wayne had feared, the experimental new Bat-suit has altered Terry's mental state and turned him into a colder, deadlier Batman. Trapped in the lair of Ra's al Ghul and surrounded by the League of Assassins, the suit may be the only thing that allows Terry and Bruce to survive. But at what price?
In Shops: Jul 26, 2017
SRP: $3.99
View All Items In This Series