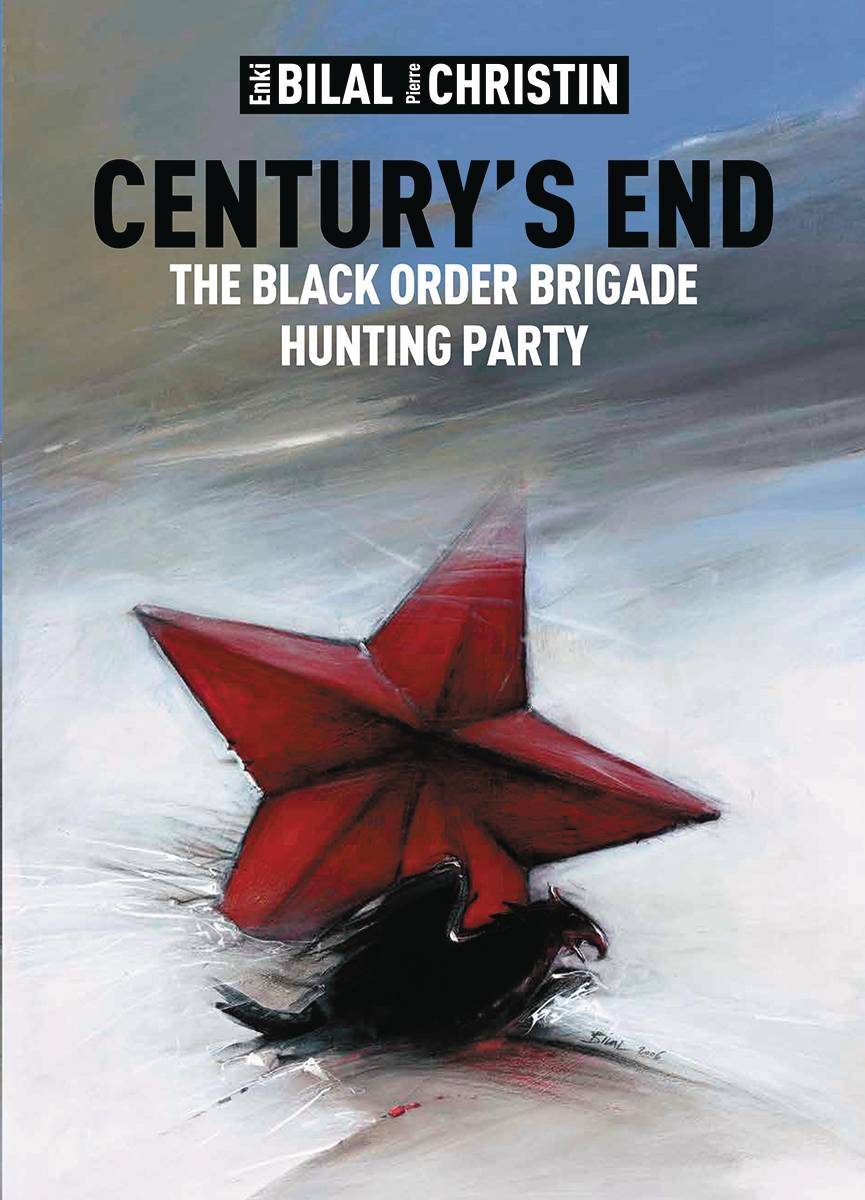 #
MAY161806
(W) Pierre Christin (A) Enki Bilal
Collecting two stories by legendary creator Enki Bilal and Pierre Christin, Century's End is an exploration of oppression, terrorism and political manoeuvring. Stunningly realized in Bilal's incomparable style, The Brigade of the Black Order and The Hunting Party examine the question: How far are we willing to go for our ideals?
In Shops: Nov 09, 2016
SRP: $34.99
ORDER WISH LIST