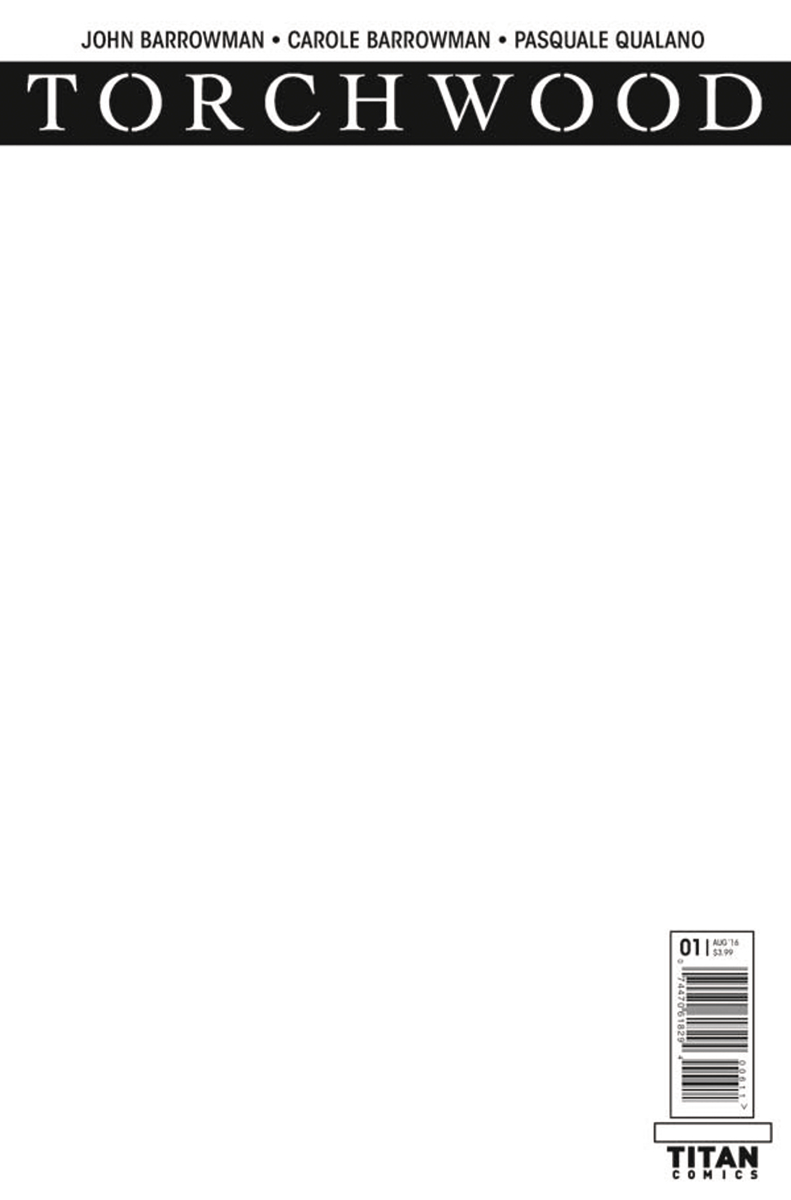 MAY161801
(W) John Barrowman, Carol Barrowman (A) Antonio Fuso, Pasquale Qualano
Torchwood is BACK, in an all-new ongoing comics series written by CAPTAIN JACK himself!