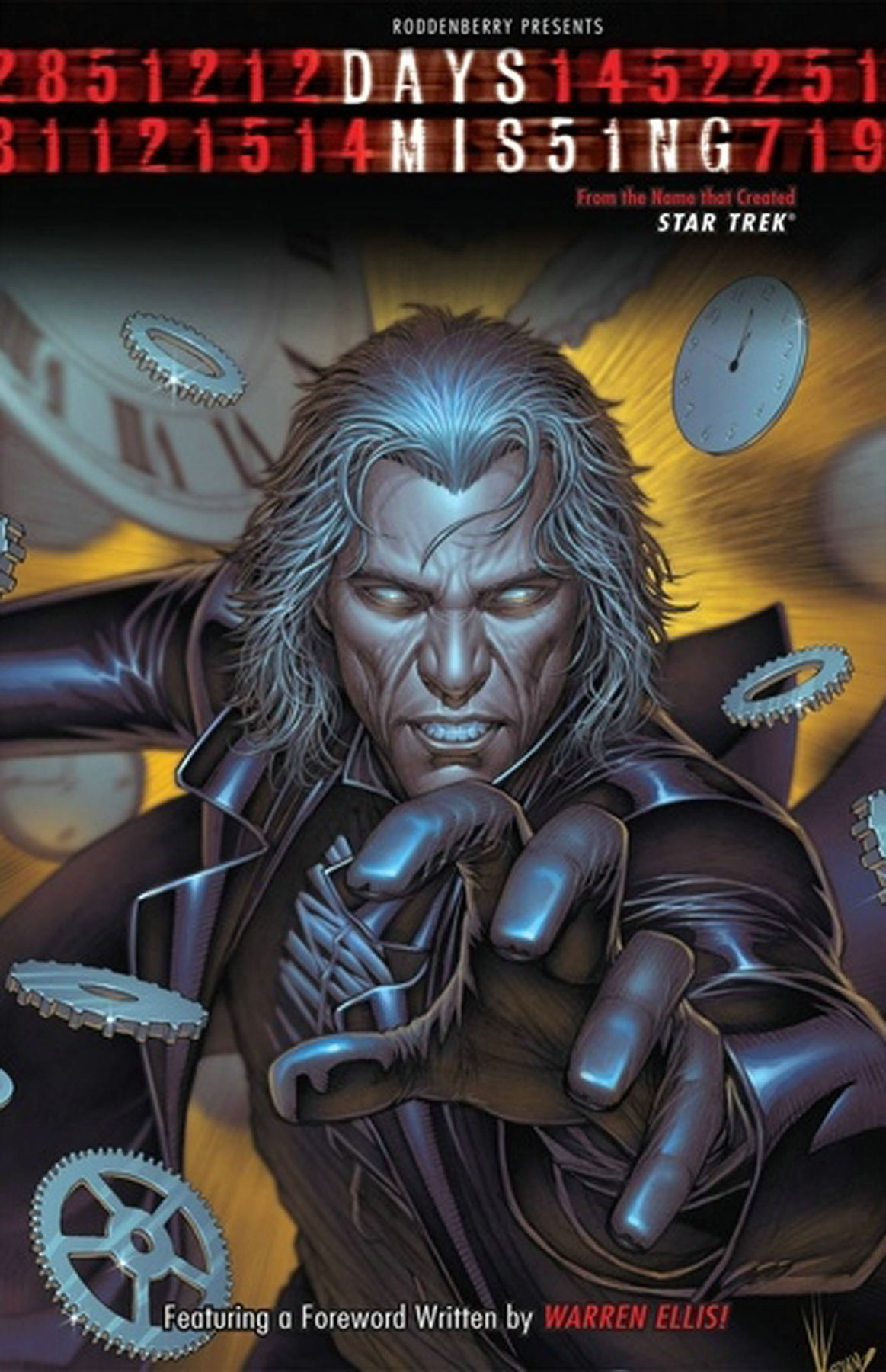 MAY161075
(W) Phil Hester, David Hine, Ian Edginton, Matz (A) Frazer Irving, Chris Burnham, Lee Moder, Hugo Petrus (CA) Dale Keown
Since the beginning of time, there has existed a being whose interaction and interference with mankind has shaped human history. His powers of time and intellect have allowed his secrecy and resulted in certain days being absent from any historical record. Their stories have never been told. Their details have never been documented. Their existence is not remembered. But, the occurrences of these days have forever changed the course of humanity's evolution. These are the "Days Missing" from our existence, and they are about to be revealed.
In Shops: Nov 23, 2016
SRP: $19.99
View All Items In This Series