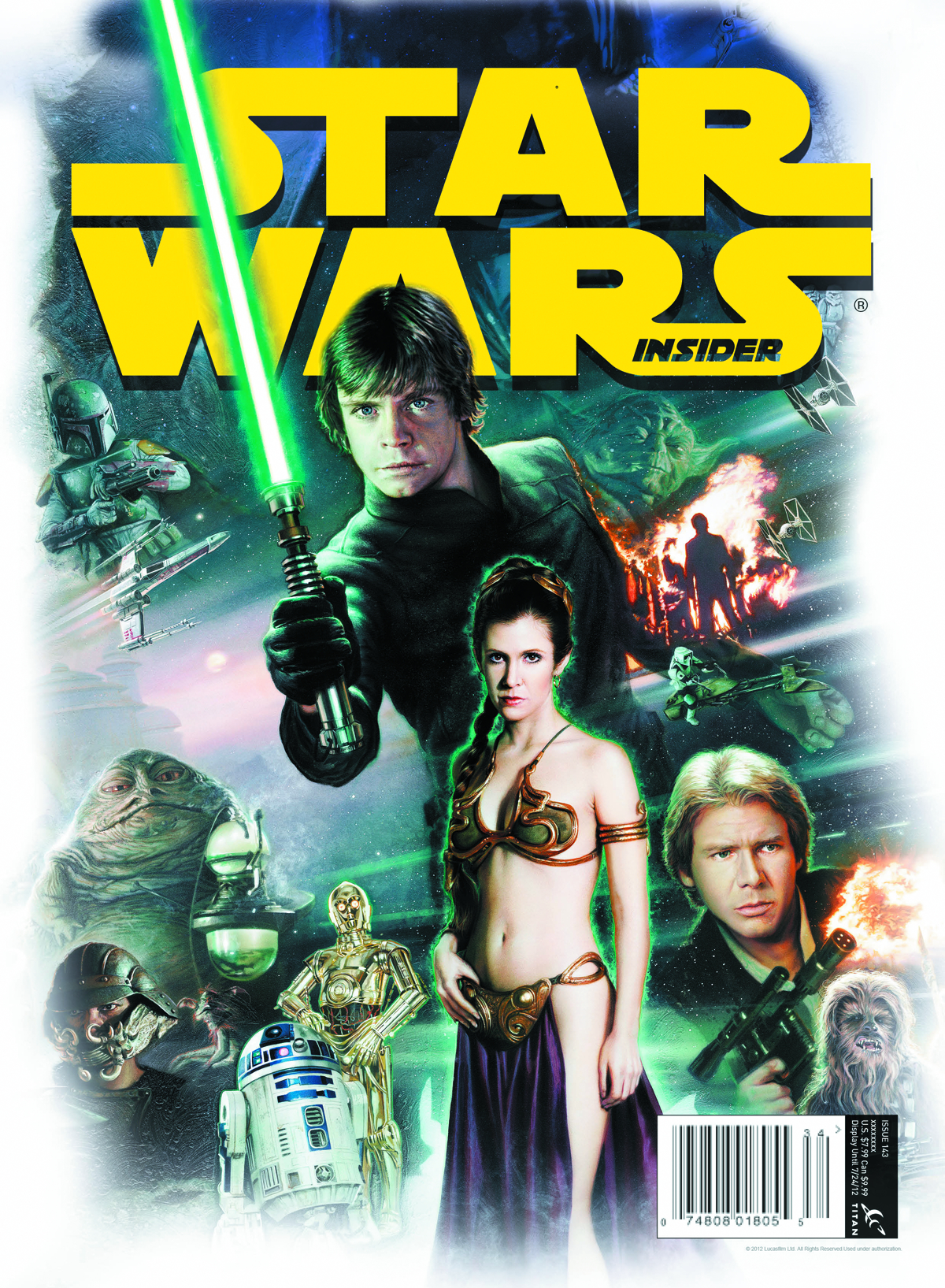 MAY131496
Insider celebrates the 30th anniversary of Return of the Jedi with a special guest editor: the one and only Warwick Davis, also known as Wicket the Ewok! Warwick will be overseeing the issue with some unique features and content that you can only see in Star Wars Insider! We'll be taking a look inside Jabba the Hutt's palace, with interviews with cast-members including Jabba's one-time interpreter, C-3PO, otherwise known as Anthony Daniels, and Mark Hamill on why he'll forever be Luke Skywalker! Plus, all the latest news on Star Wars Episode VII!
In Shops: Jul 24, 2013
SRP: $7.99
View All Items In This Series