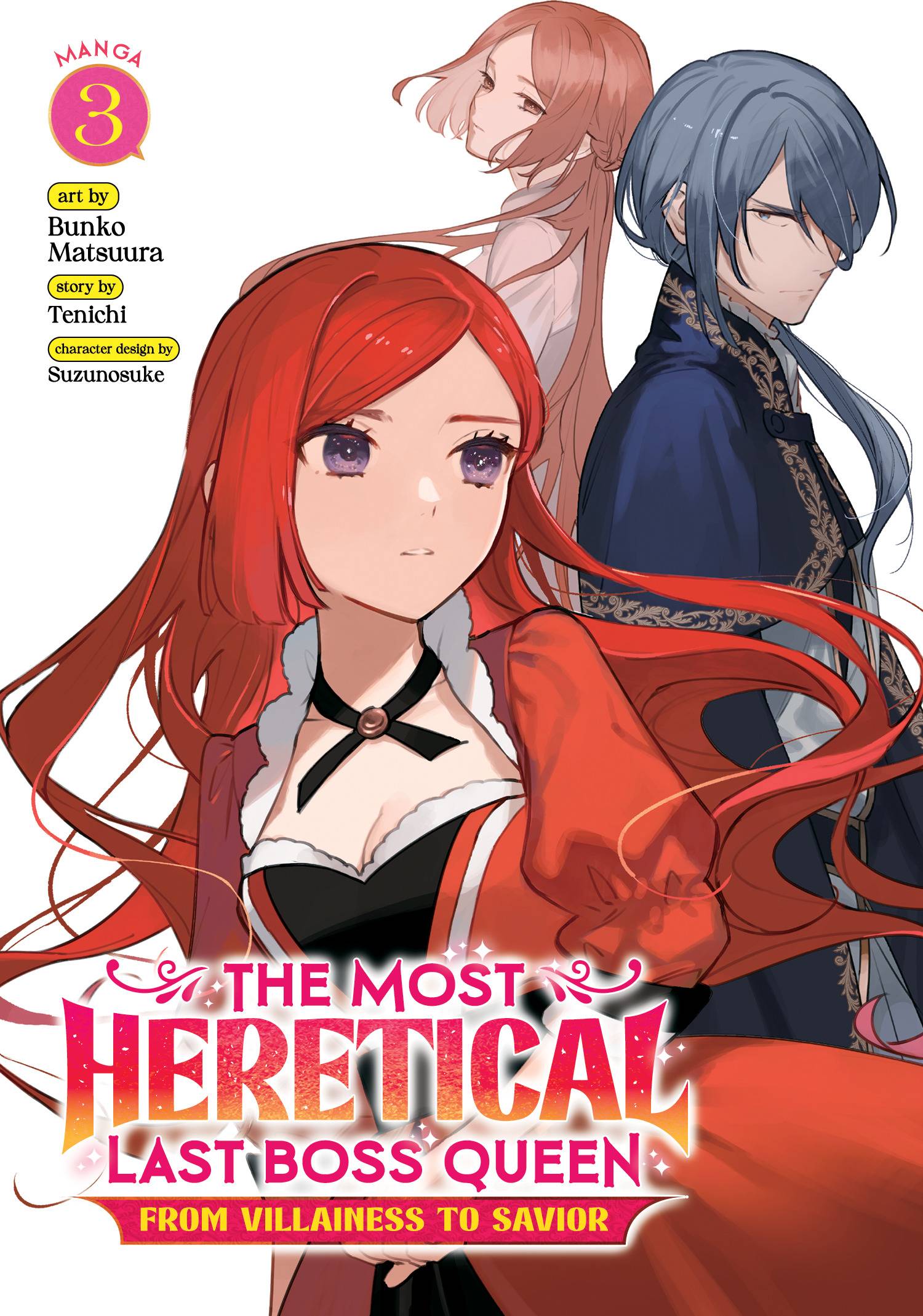 #
MAR228926
(W) Tenichi (A) Suzunosuke
Crown Princess Pride Royal Ivy is a monstrous little brat who, at the age of eight, suddenly realizes that she was a Japanese teen in a past life who has been reincarnated into her favorite video game! She already knows her future: she will rise to the throne as the Wicked Queen, destined to bring ruin and misery to all around her, until she is ultimately killed by one of her love interests. Pride decides that if she's destined to die, she may as well use her royal "last boss" powers to save everyone instead!
In Shops: Feb 15, 2023
SRP: $14.99
View All Items In This Series
ORDER SUBSCRIBE WISH LIST