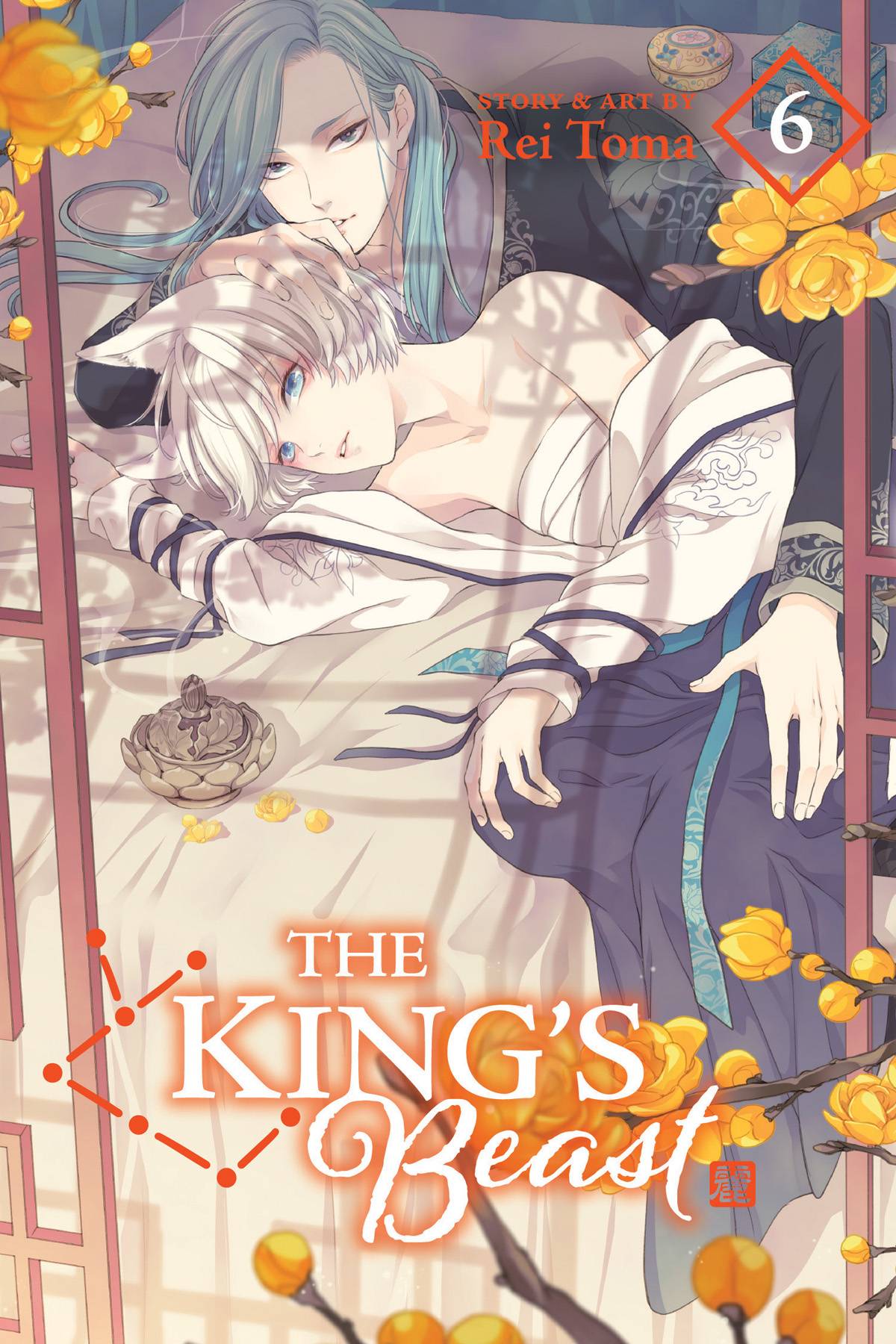 #
MAR222086
(W) Rei Toma (A) Rei Toma
A smoldering tale of romance and revenge set in the world of the New York Times best seller Dawn of the Arcana!
Ajin boys who show signs of special abilities are conscripted to serve in the imperial palace as beast-servants-status symbols and shields for their royal masters, to be kept or discarded on a whim. When they were children, Rangetsu's twin brother Sogetsu was ripped from her arms and sent to the palace to attend Prince Tenyou as a beast-servant, where he quickly fell victim to bloody dynastic intrigues. Now in a world that promises only bitterness, Rangetsu's one hope at avenging her brother is to disguise herself as a man and find a way into the palace!
Prince Kougai's interest in his brother's new beast-servant hasn't waned, and Rangetsu is forced to forge an uneasy truce with him when his prying uncovers the dangerous truth about her identity. But her past isn't the only thing the third prince has been investigating, and the palace holds many dangerous truths...
In Shops: May 04, 2022
SRP: $9.99
View All Items In This Series
ORDER SUBSCRIBE WISH LIST