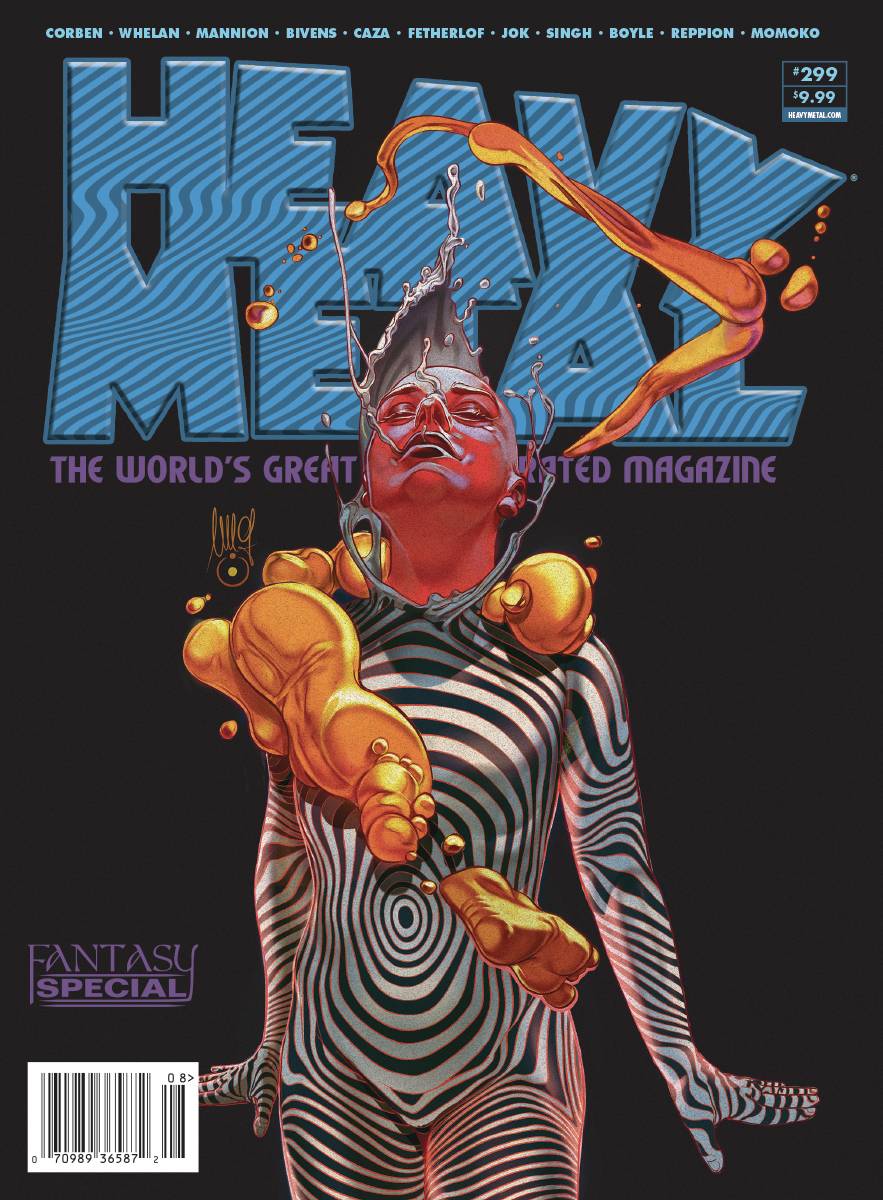 "Getting to the Church on Time" by Robert Randle & Martina Fari is a fresh take on classic fairy lore.

Peach Momoko's "Confess" cleanses sins by the power of tattooing.