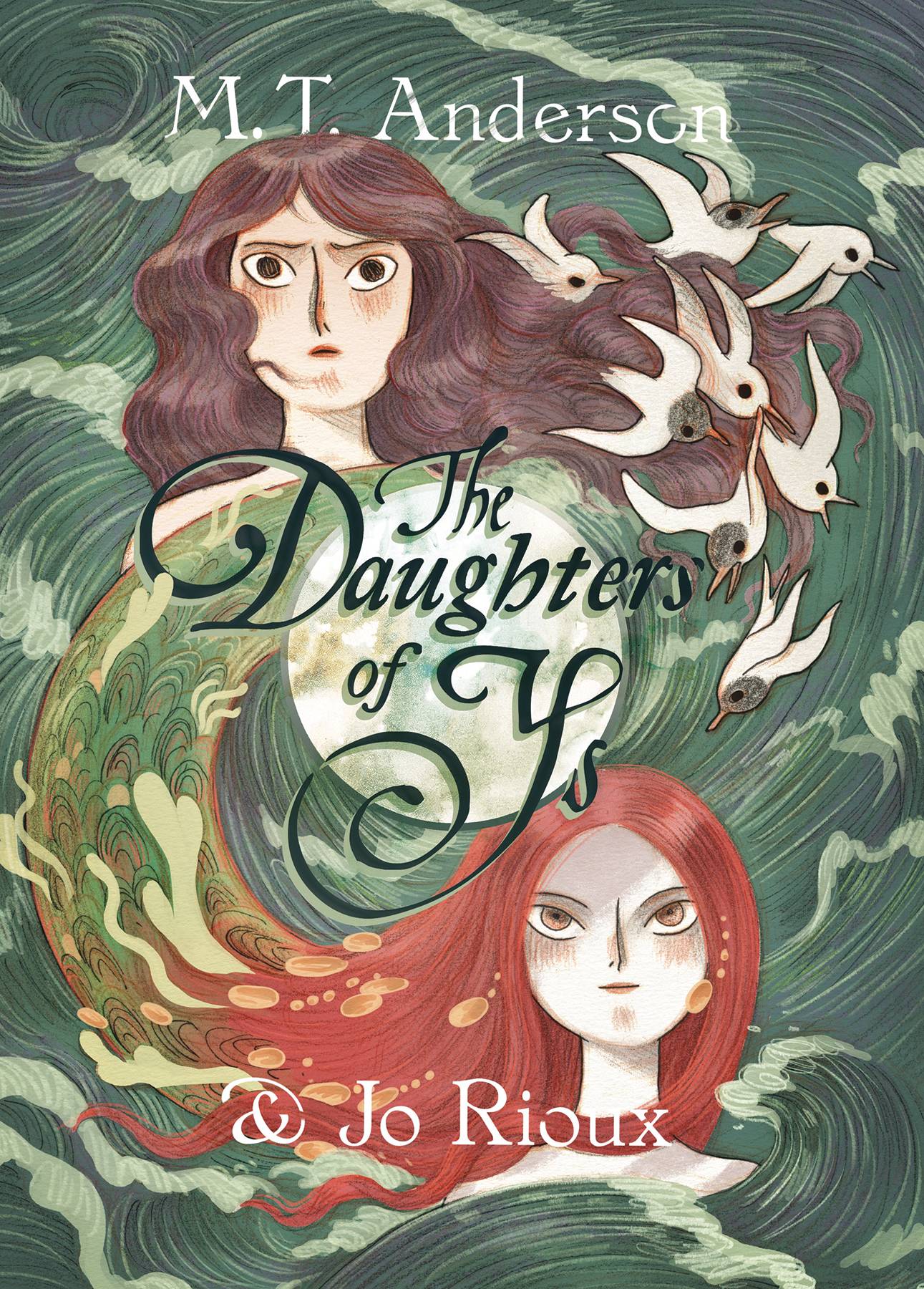 #
MAR201872
(W) M.T. Anderson (A/CA) Jo Rioux
Ys, an Atlantis-like city from Celtic legend, is the setting of this mythical graphic novel fantasy from National Book Award winner M. T. Anderson. Ys, city of wealth and wonder, has a history of dark secrets. Queen Malgven used magic to raise the great walls that keep Ys safe from the tumultuous sea. But after the queen's inexplicable death, her daughters drift apart. Rozenn, the heir to the throne, spends her time on the moors communing with wild animals, while Dahut, the youngest, enjoys the splendors of royal life and is eager to take part in palace intrigue. When Rozenn and Dahut's bond is irrevocably changed, the fate of Ys is sealed, exposing the monsters that lurk in plain view.
In Shops: Aug 12, 2020
SRP: $24.99