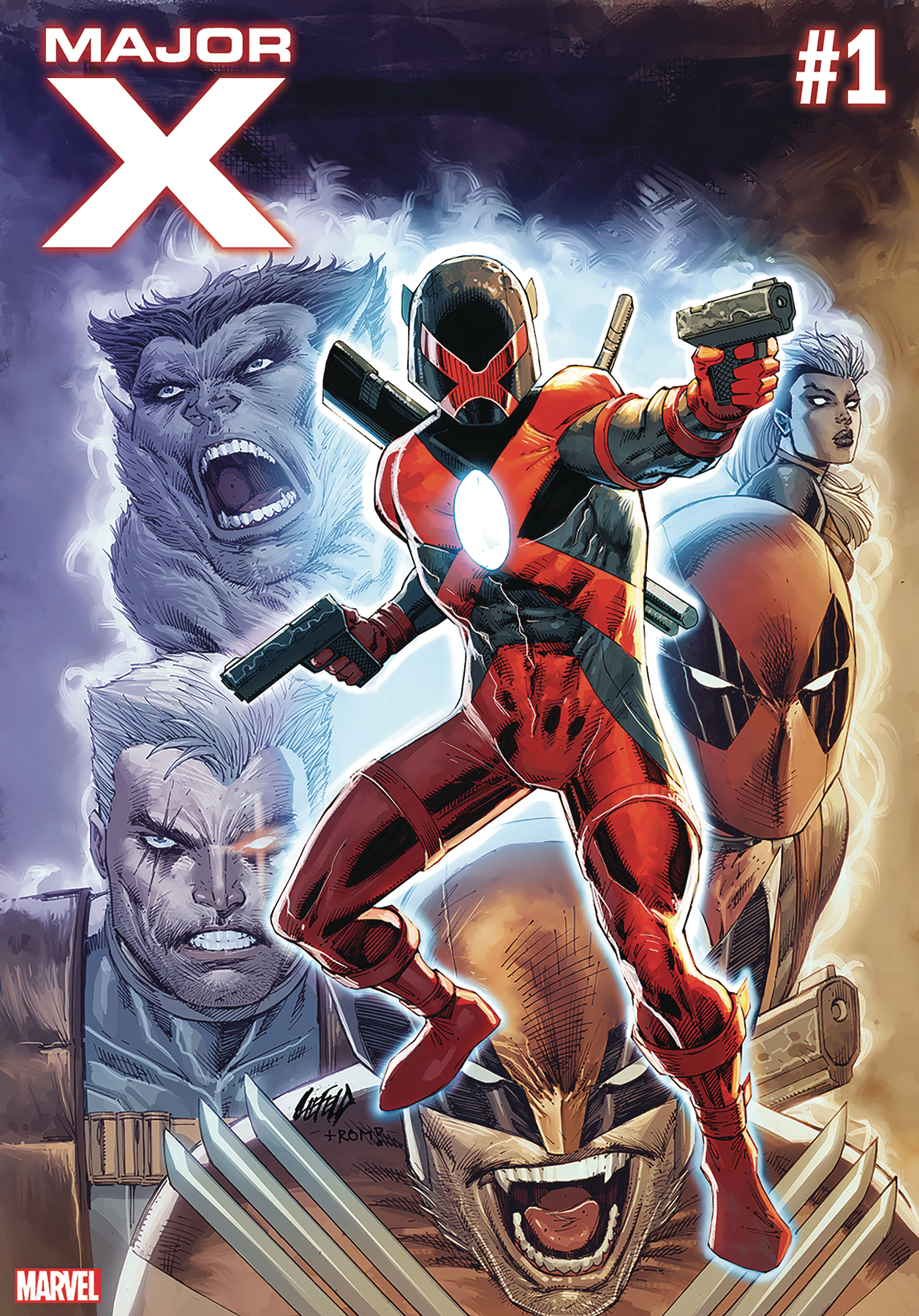 MAR191715
Who is Major X? A mysterious new player has joined the Marvel Universe... This April, the truth will be revealed in an all-new, six issue mini-series written by the creator who introduced the world to Deadpool, Cable and X-Force: industry legend Rob Liefeld! One of the biggest and brightest names from the Copper/Modern Age of comics (and beyond) is Rob Liefeld. With too many credits to mention in one sitting, among this astounding list of accomplishments is being the co-creator of the always mouthy merc sometimes silver screen madman DEADPOOL!!! This soon to be key issue will be CGC GRADED at a high 9.6 or better!!! FINAL COVER MAY VARY. ALLOCATIONS MAY OCCUR.
In Shops: Aug 07, 2019
SRP: $89.99