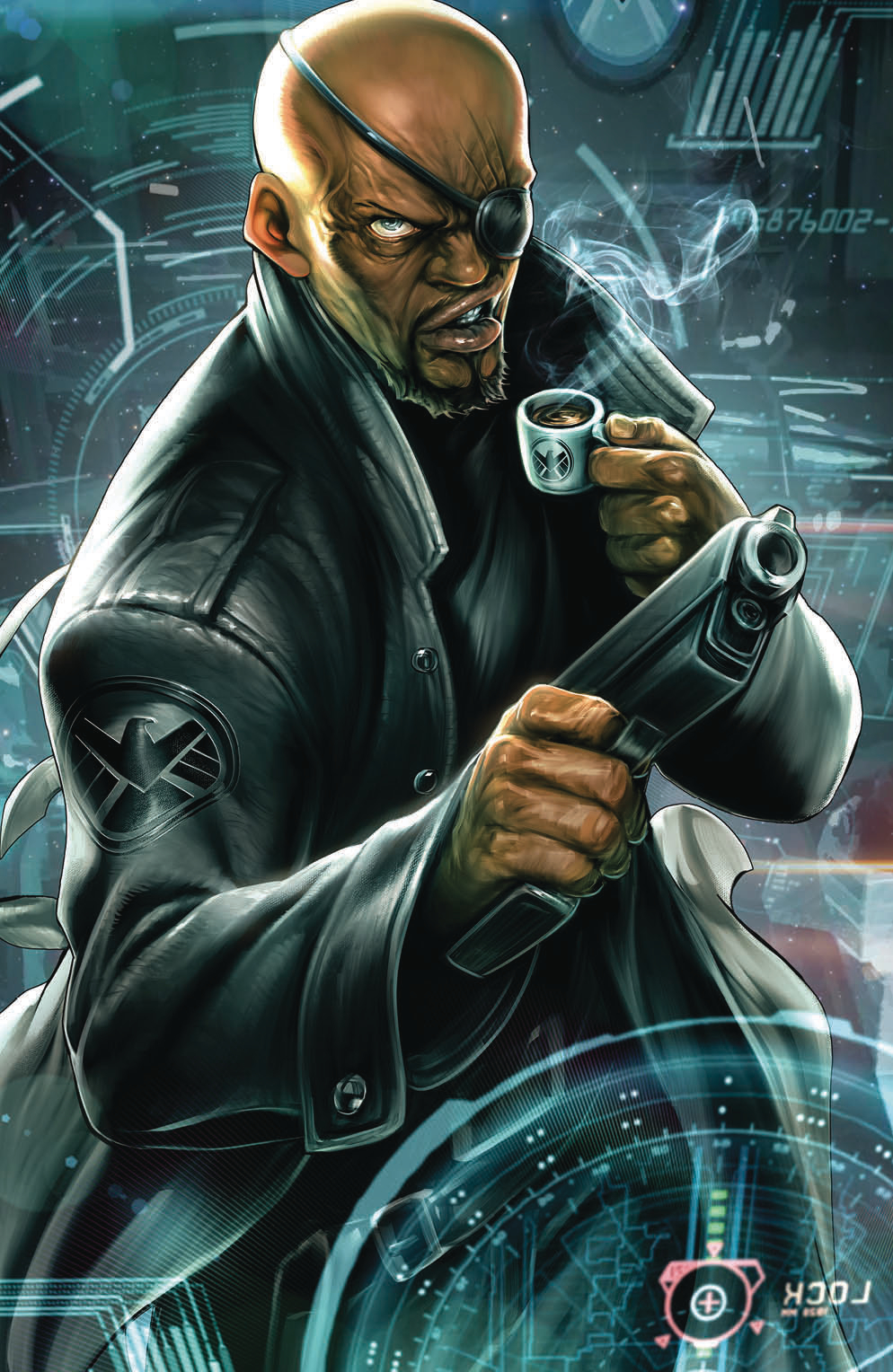 MAR190889
(W) Kelly Thompson (A) Carmen Nunez Carnero (CA) Max Lim
THE FINAL SHOWDOWN AT LAST!
The battle with Nuclear Man comes to a head! Captain Marvel's rebellion forces have launched their final desperate assault for control of the island. But Nuclear Man has an ace in the hole - and stopping him will take everything Carol's got. The life of every man, woman and child on Roosevelt Island rests on Carol's shoulders. She's about to show Nuclear Man why they call her "Earth's Mightiest Hero"!
Rated T+
In Shops: May 08, 2019
SRP: $3.99
View All Items In This Series