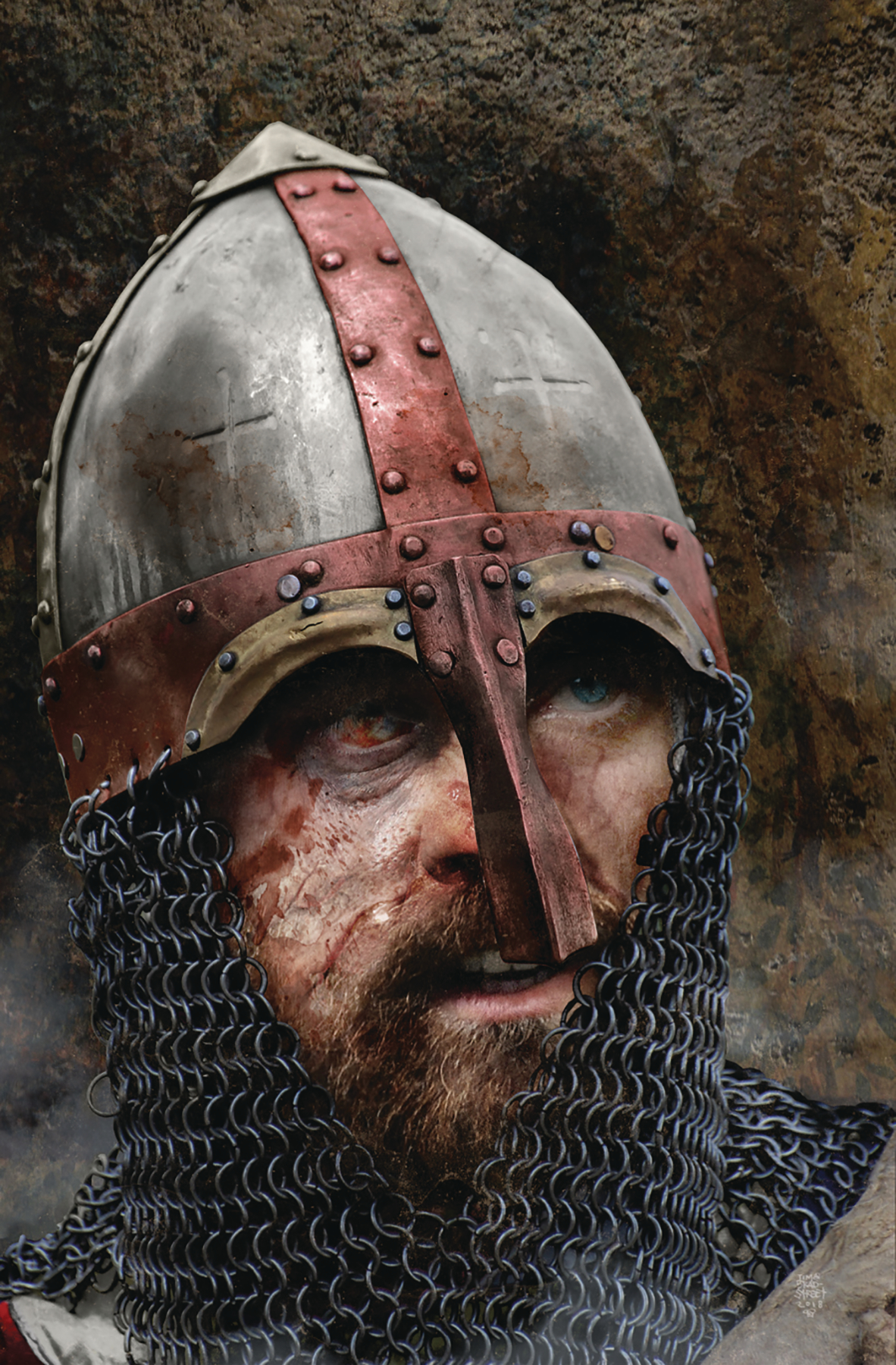 MAR181068
(W) Frank Tieri (A) Oleg Okunev (CA) Tim Bradstreet
The second volume of this hit AfterShock series starts here!
The year is 1353. The fugitive Roderick Helms has retreated to a life of hidden seclu-sion after failing to expose the Church's role in the Black Death. But something threat-ens to bring him back into action. Something that has risen which will threaten to trans-form the waning plague into a far more darker and sinister crisis. And that something is none other than Satan himself!
Written by the master of violence, gore, and mayhem, Frank Tieri (Harley Quinn, Marvel vs Capcom, Wolverine, Deadpool), with spectacular art from illustrator Oleg Okunev, and covers by Eisner Award-nominated artist Tim Bradstreet (The Punisher, Hellblazer)!

"Pestilence is a refreshing new take on the zombie genre. It really drives home the claustrophobic onslaught of the undead."  -James Ferguson of horrortalk.com
In Shops: May 30, 2018
SRP: $3.99
View All Items In This Series