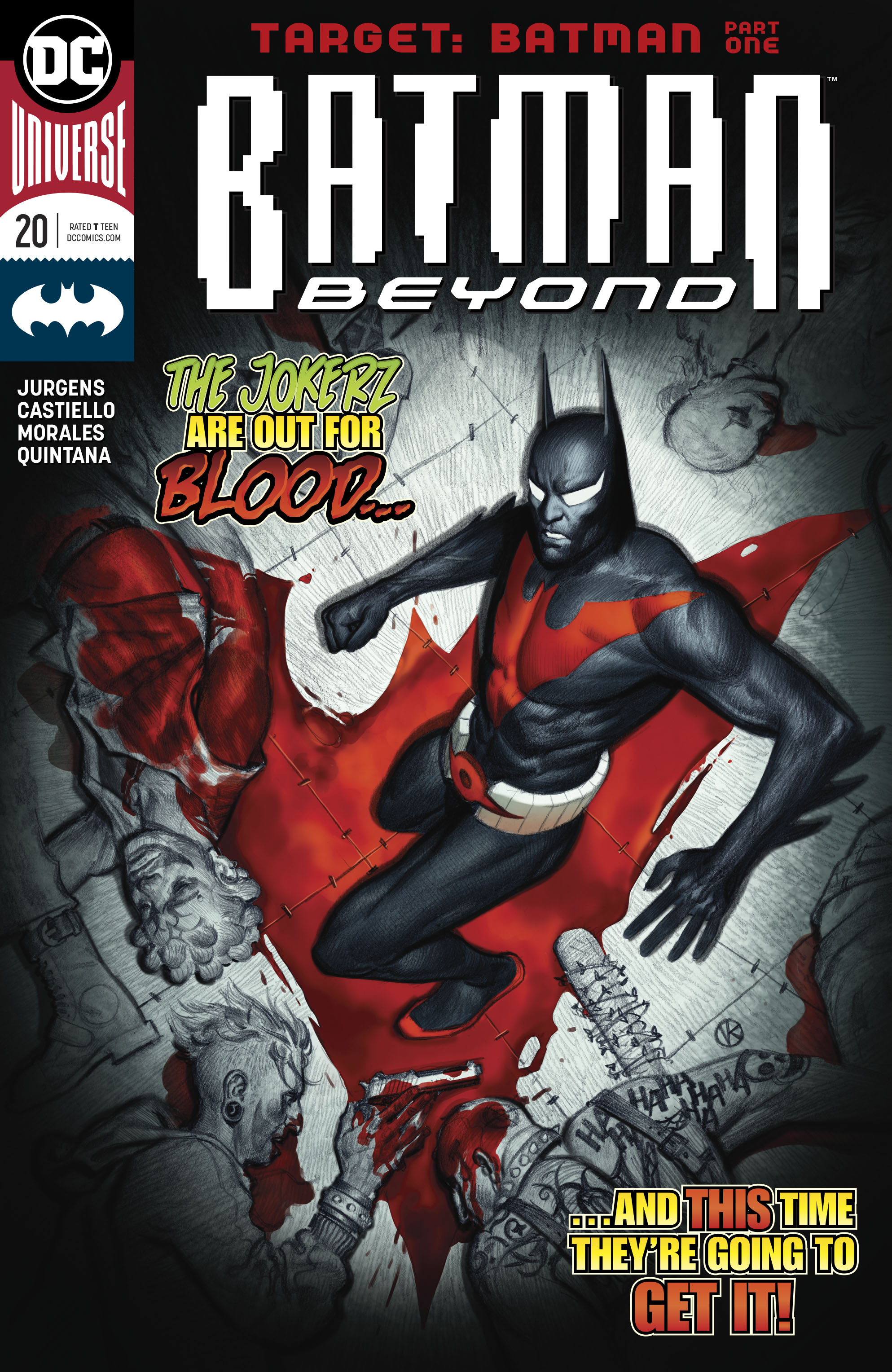 MAR180262
(W) Dan Jurgens (A) Mark Morales, Marco Castiello (CA) Viktor Kalvachev
"Target: Batman" part one! After his first outing as a vigilante, Matt is hungry for another chance to prove himself, but Bruce and Terry butt heads over what's next for Matt. Will Terry shut his brother down for good, or will the original Batman succeed in training him to become the latest Robin? Meanwhile, a hostage crisis turns deadly, and Commissioner Barbara Gordon has to sort out why the Jokerz are resorting to far more violent and extreme measures than ever before.
In Shops: May 23, 2018
SRP: $3.99
View All Items In This Series