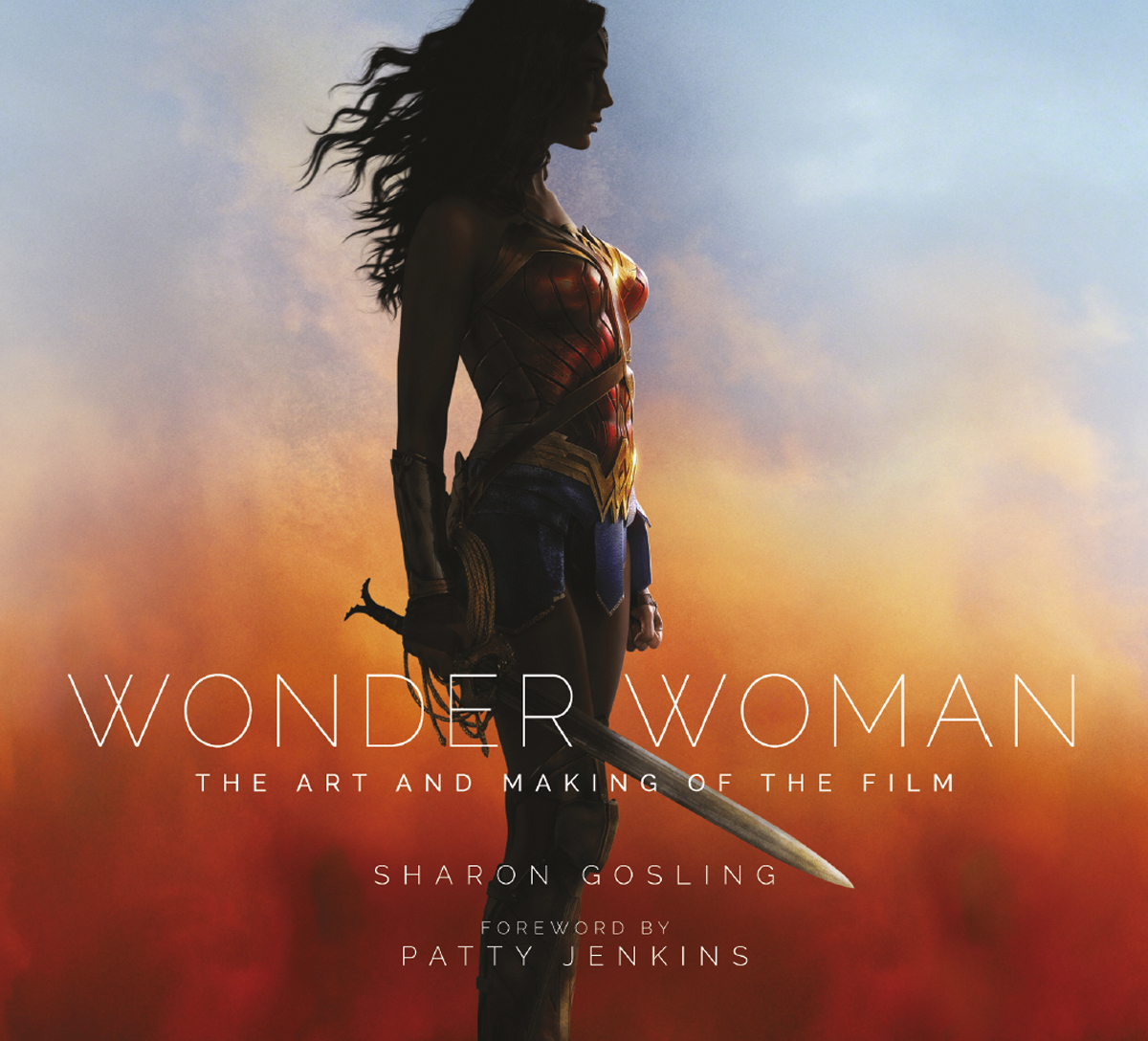 MAR172111
(W) Sharon Gosling
With exclusive insights from cast and crew, including director Patty Jenkins, production designer Aline Bonetto, and Diana herself, Gal Gadot, this volume is the ultimate guide to the past, present, and future of one of the most iconic heroes in the world - Wonder Woman. Director Patty Jenkins' Wonder Woman sees the hero brought to the big screen for the first time in her own movie, and fully realizes the breathtaking wonder, strength, and grace of such an historic character. Wonder Woman: The Art & Making of the Film celebrates the creation of this groundbreaking movie, taking fans on a voyage of discovery through the world of Wonder Woman. Showcasing the earliest concept art, set and costume designs, sketches and storyboards, the book delves deep into the filmmaking process, from creating the stunning island of Themyscira to the war-torn trenches and towns of First World War Europe.
In Shops: May 31, 2017
SRP: $39.95
ORDER WISH LIST