REVENGER AND THE FOG GN 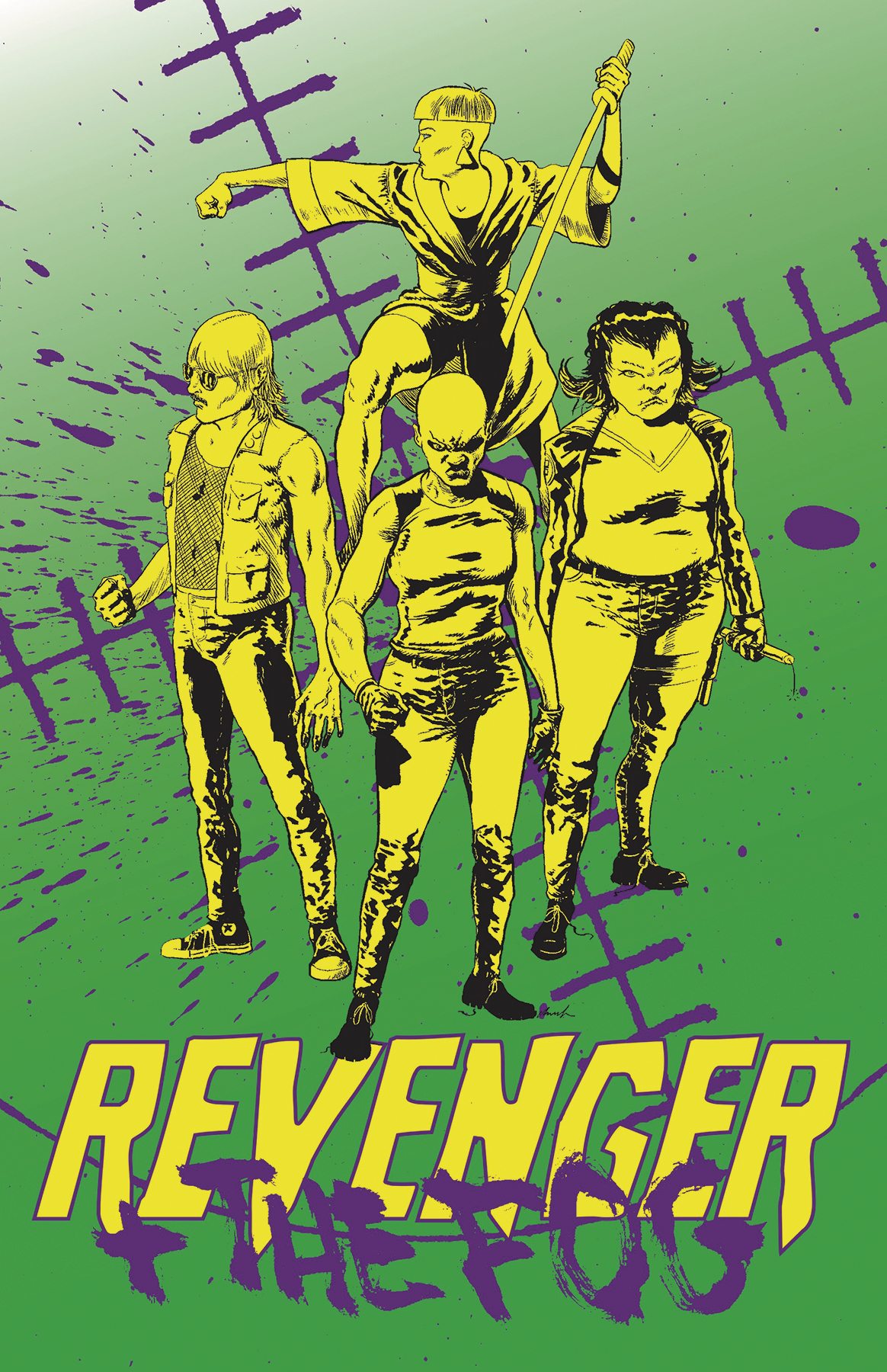 MAR171387
(W) Charles Forsman (A/CA) Charles Forsman
It's 1979, and Revenger is running with a small group of youth bandits called The Fog, street-made robin hoods that rob together, fight together and sleep together. Why not? But when one of the Fog gets kidnapped by her own psychotic father, comes calling, the hunt - and the battle - is on. Don't miss this action drenched instant classic collecting Revenger & The Fog #1-4 and the Revenger is Trapped one-shot.
In Shops: May 31, 2017
SRP: $18.95
ORDER WISH LIST