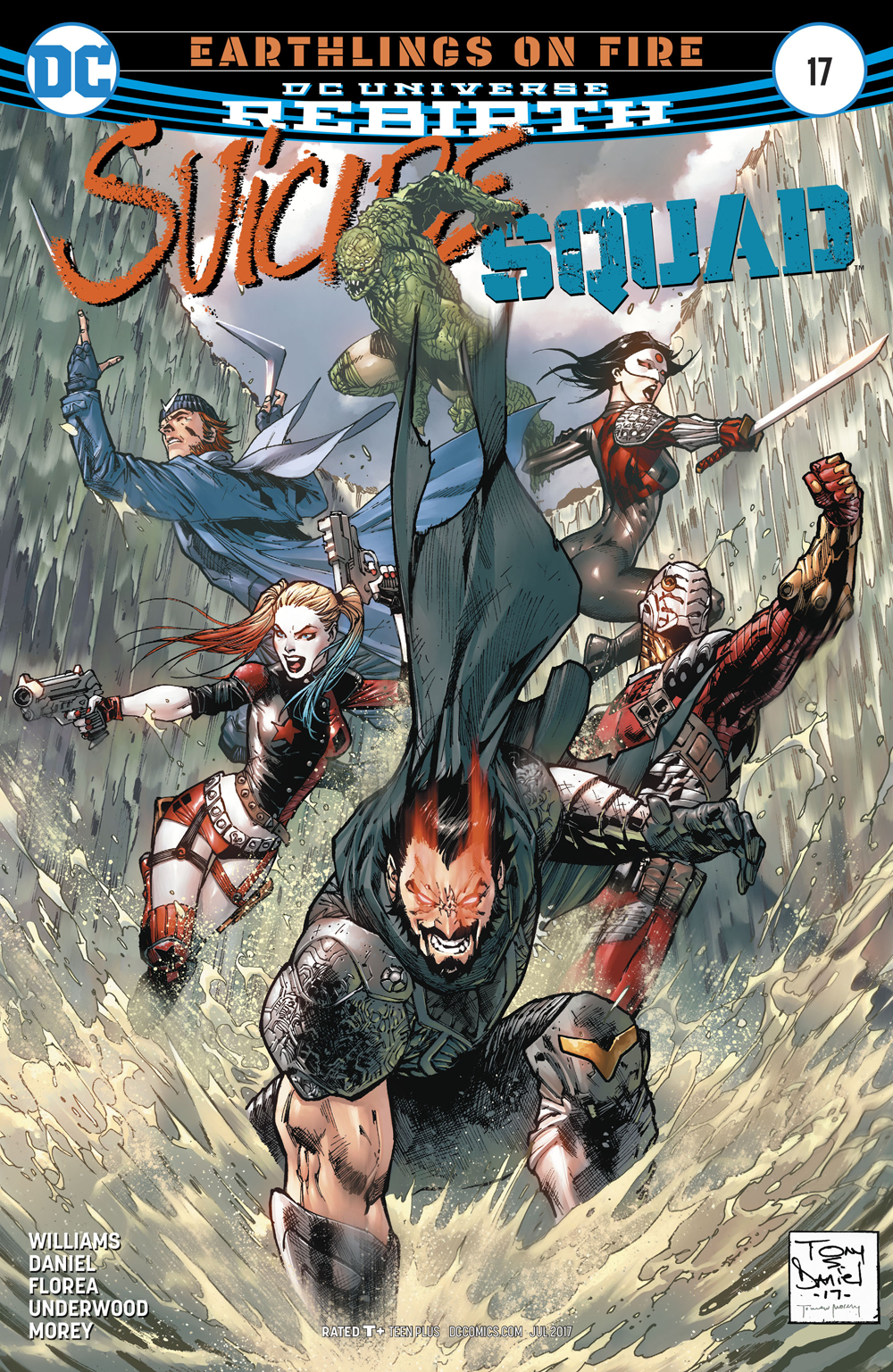 MAR170324
(W) Rob Williams (A) Sandu Florea, Le Beau L. Underwood (A/CA) Tony S. Daniel
"EARTHLINGS ON FIRE" part two! Driven to extreme measures by the globe-spanning conspiracy known only as the People, Amanda Waller has done the unthinkable: made General Zod a full-fledged member of Task Force X! His first mission? Destroy the Annihilation Brigade, the People's own, much deadlier version of the Suicide Squad!
RATED T+
In Shops: May 10, 2017
SRP: $2.99
View All Items In This Series