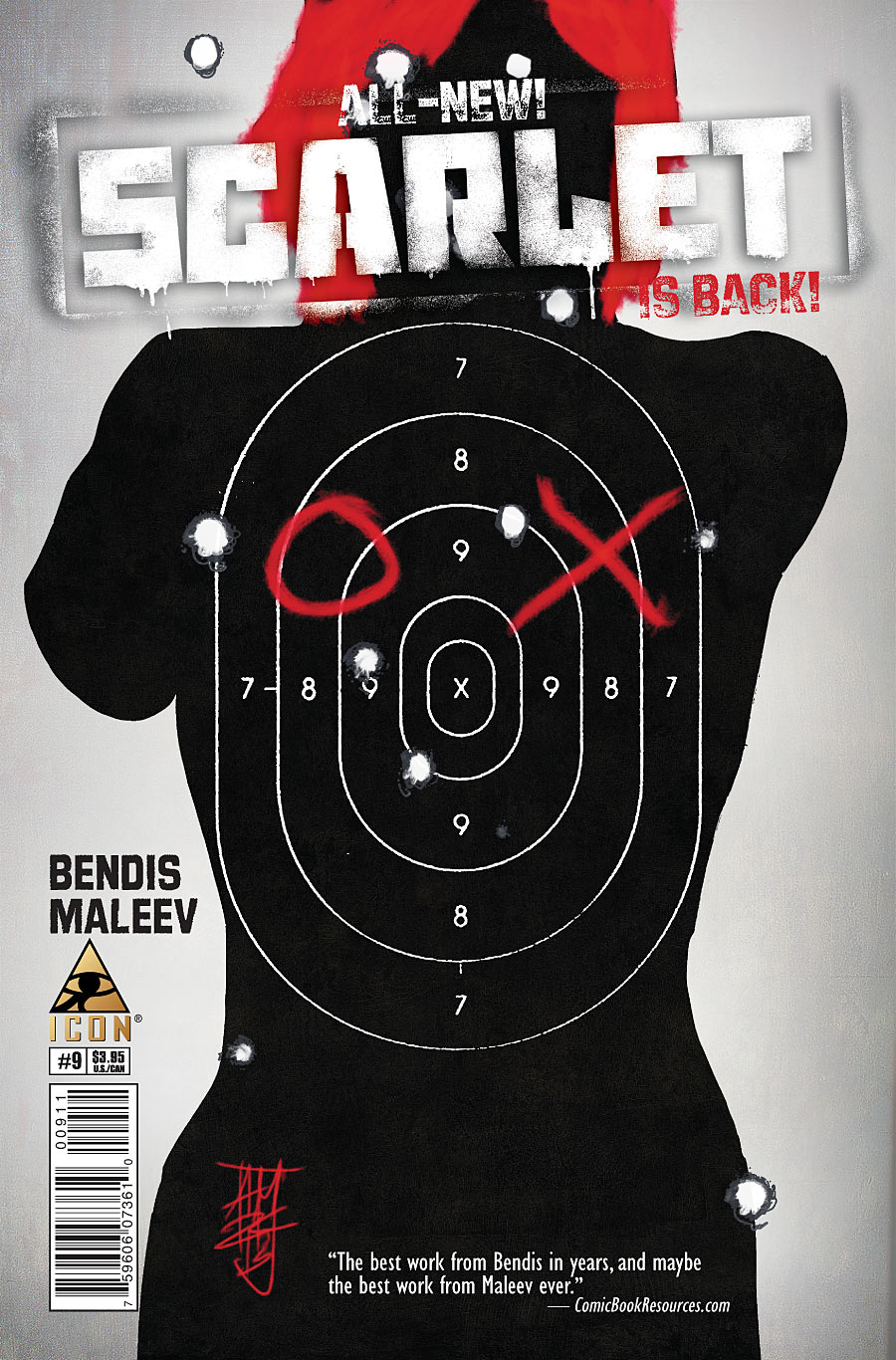 MAR160901
(W) Brian Michael Bendis (A/CA) Alex Maleev
From the award-winning team that brought you Daredevil and Spider-Woman comes another explosive chapter of one of the most controversial creator-owned comics being published today. Scarlet has declared war on a city that refuses to stop the corruption that is strangling it from within, and now she'll be forced to make her most dangerous move yet: letting them capture her.
In Shops: May 18, 2016
SRP: $3.95
View All Items In This Series