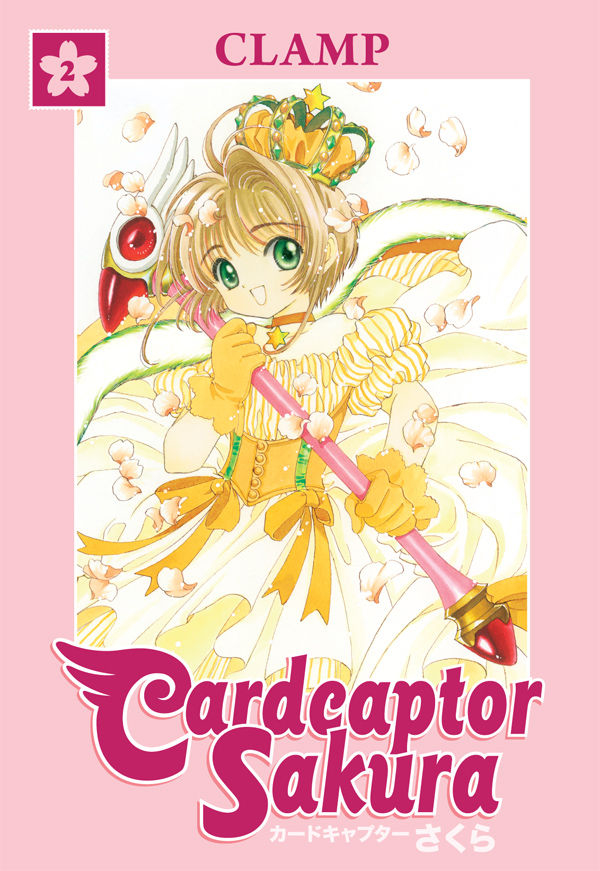 MAR110066
(W) Clamp (A/CA) Clamp
The beautiful new teacher in Sakura's class, Kaho Mizuki, soon reveals that she's a shrine maiden with magic powers of her own. But, as always, the struggle to capture the Clow cards is woven together with the mysterious-and complicated-threads of love and affection between Sakura and all the people in her life. Will her heart be strong enough as she faces the one who will judge her worthiness to master the cards at last?
o Cardcaptor Sakura is finally available in omnibus form! In the style of the acclaimed recent edition of CLAMP's Clover, Dark Horse will use remastered image files straight from CLAMP (with bonus color pages!) to release Cardcaptor Sakura complete in four omnibus books, each book collecting three volumes of the original twelve-volume series.
o Cardcaptor Sakura is a shojo saga well known to fans, both through the manga and the anime TV series and movies, released in the U.S. through Geneon.
o The Dark Horse series of CLAMP omnibus editions has truly raised the bar for manga collections!
o  Contains thirty bonus color pages!