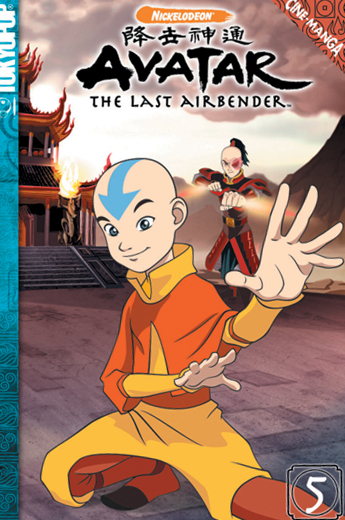 MAR073730
(W) Bryan Kanietzko (A/CA) Bryan Kanietzko
The King of Omashu - Aang and the gang make it to the prosperous and wonderful city of Omashu, but before long, they find themselves on the wrong side of the law.  In order to gain their freedom, Aang pass a series of tests.  These test deliver some unforgettable results " a memory of an Earthbending friend from long ago...
Key Selling Points: