IN THE SHADOW OF THE THRONE OGN 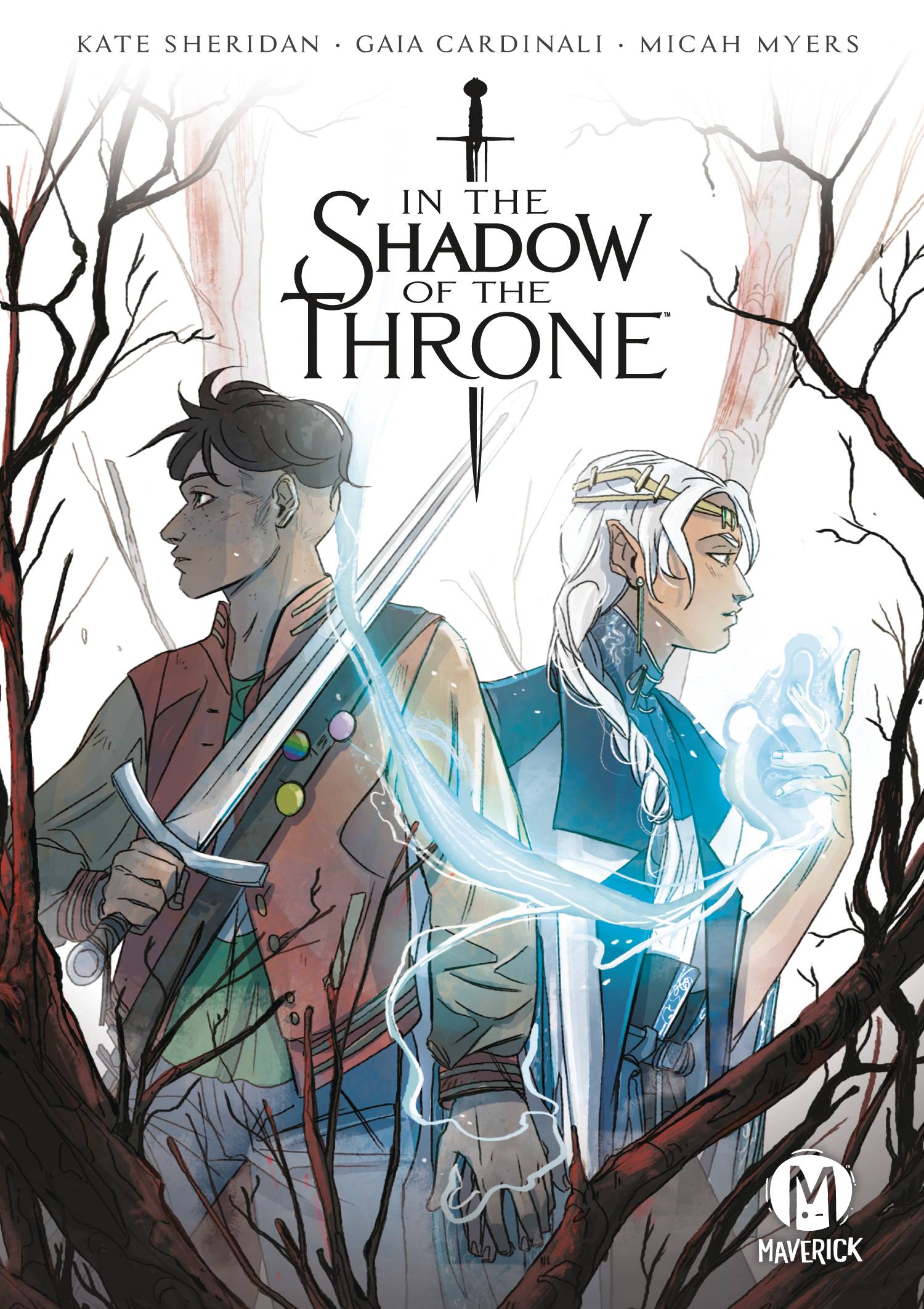 #
JUN221706
(W) Kate Sheridan (A/CA) Gaia Cardinalli
When his younger siblings and parents begin to irritate him on vacation, Jordan tries to get some space. But instead of wandering around the museum, he finds himself dropped in a fantasy world of magic where he can finally have some fun and train to become a knight. Except Prince Astel and Sir Griffith are about to uncover a sinister secret kept hidden by the queen that'll thrust Jordan in the middle of a magical battle he never could have anticipated!
In Shops: Oct 26, 2022
SRP: $14.99