MASTERS OF THE UNIVERSE REVELATION #2 (OF 4) CVR A WILKINS 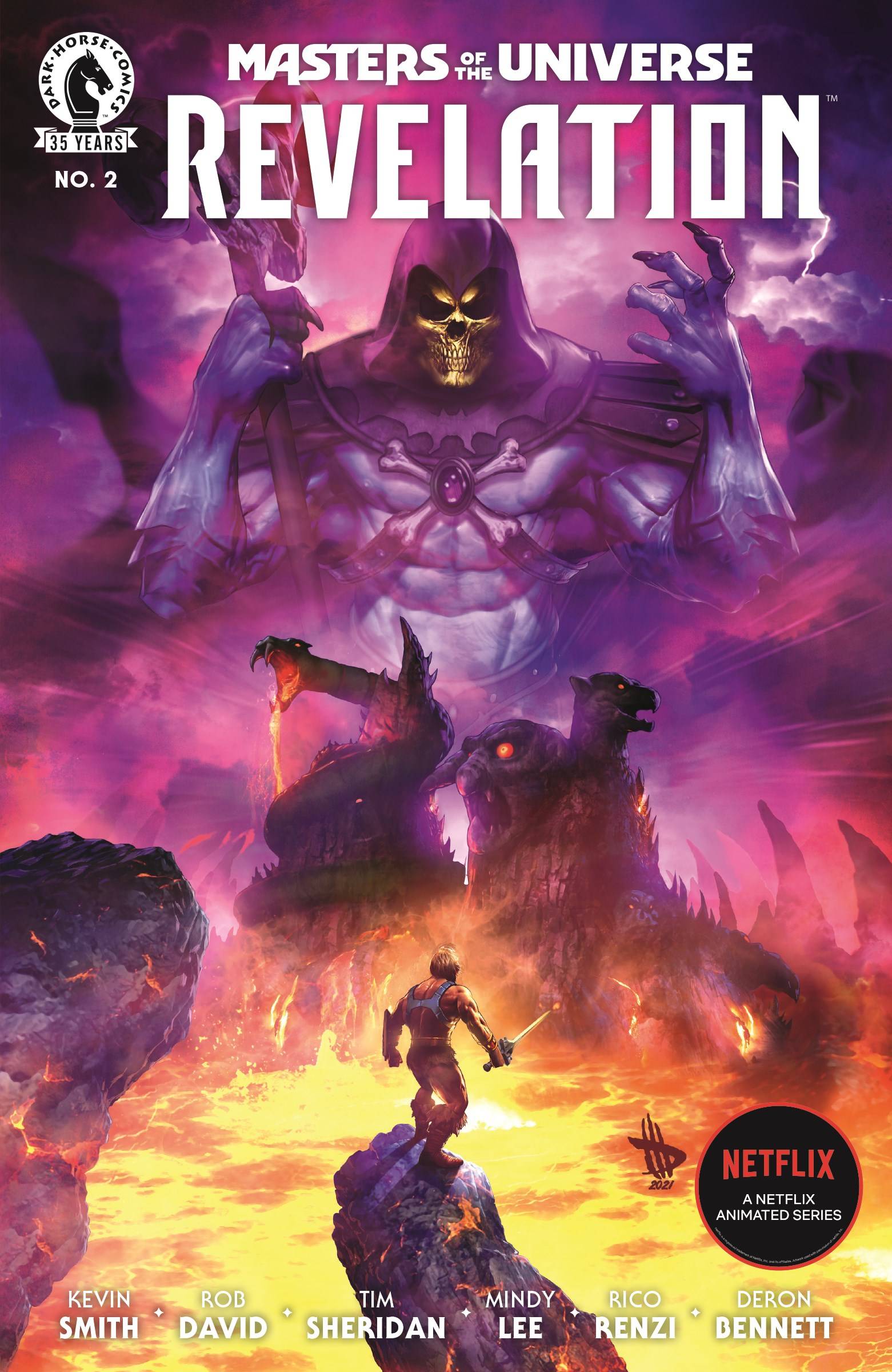 Following the vicious Orlax attack on King Randor, He-Man learns the creature is linked to the origin of the sword of power and also to his nemesis Skeletor who finally finds himself on the cusp of realizing his dream of capturing Grayskull's secrets!

o The official prequel to the upcoming Netflix show!
In Shops: Aug 11, 2021
SRP: $3.99
View All Items In This Series
ORDER SUBSCRIBE WISH LIST