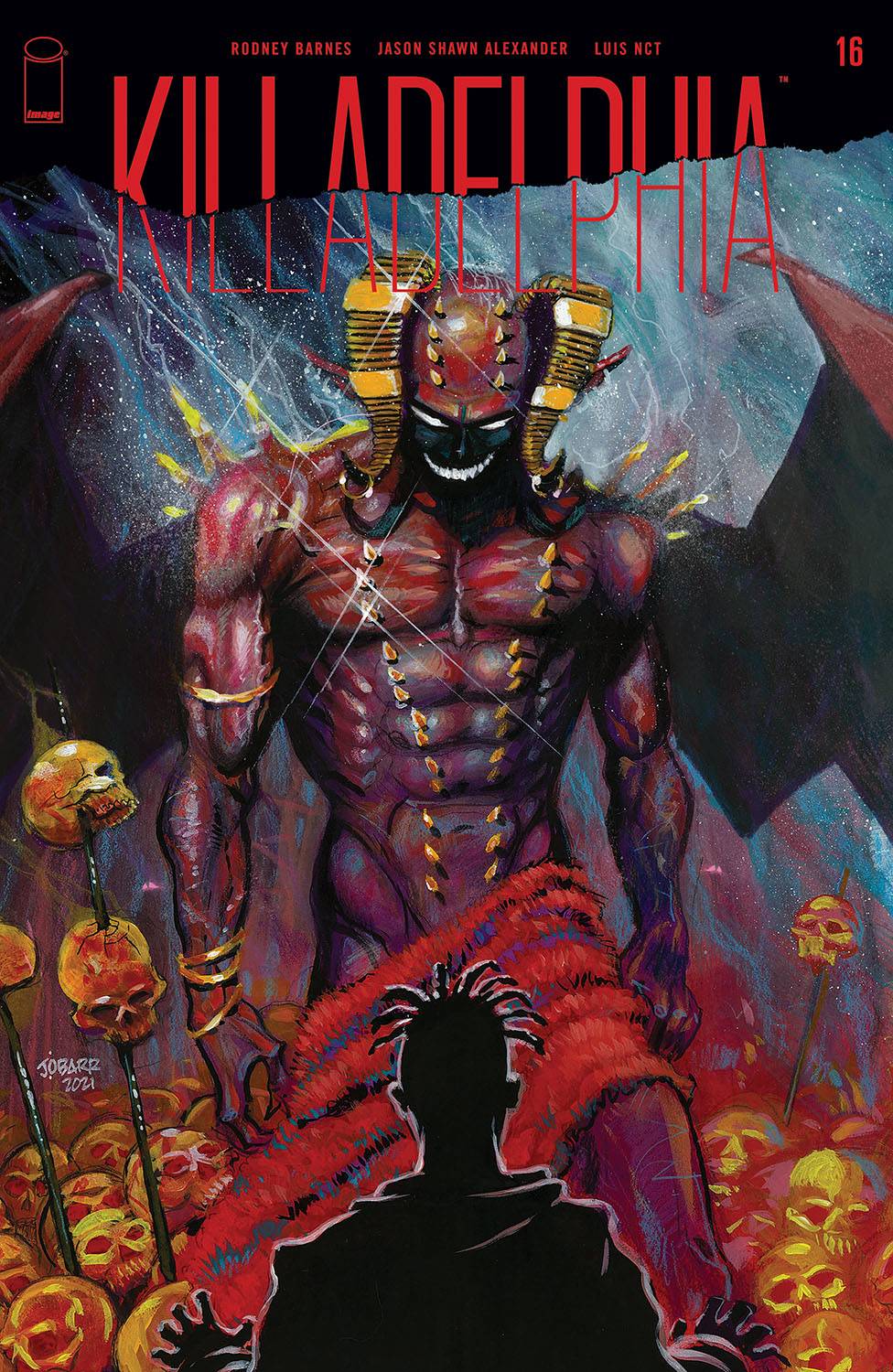 The battle between Abigail and the Sangsters is an all-out war as both sides fight for survival! Meanwhile, Jimmy descends further into the darkness of his newfound vampire ways, leaving precious little of his humanity behind. Will SeeSaw be able to save him in time, or will Jimmy forever remain a creature of the night?!

Also includes the next chapter of ELYSIUM GARDENS, the terrifying werewolf backup story with art by CHRISTOPHER MITTEN!
In Shops: Aug 25, 2021
SRP: $3.99
View All Items In This Series
PREORDER SUBSCRIBE WISH LIST