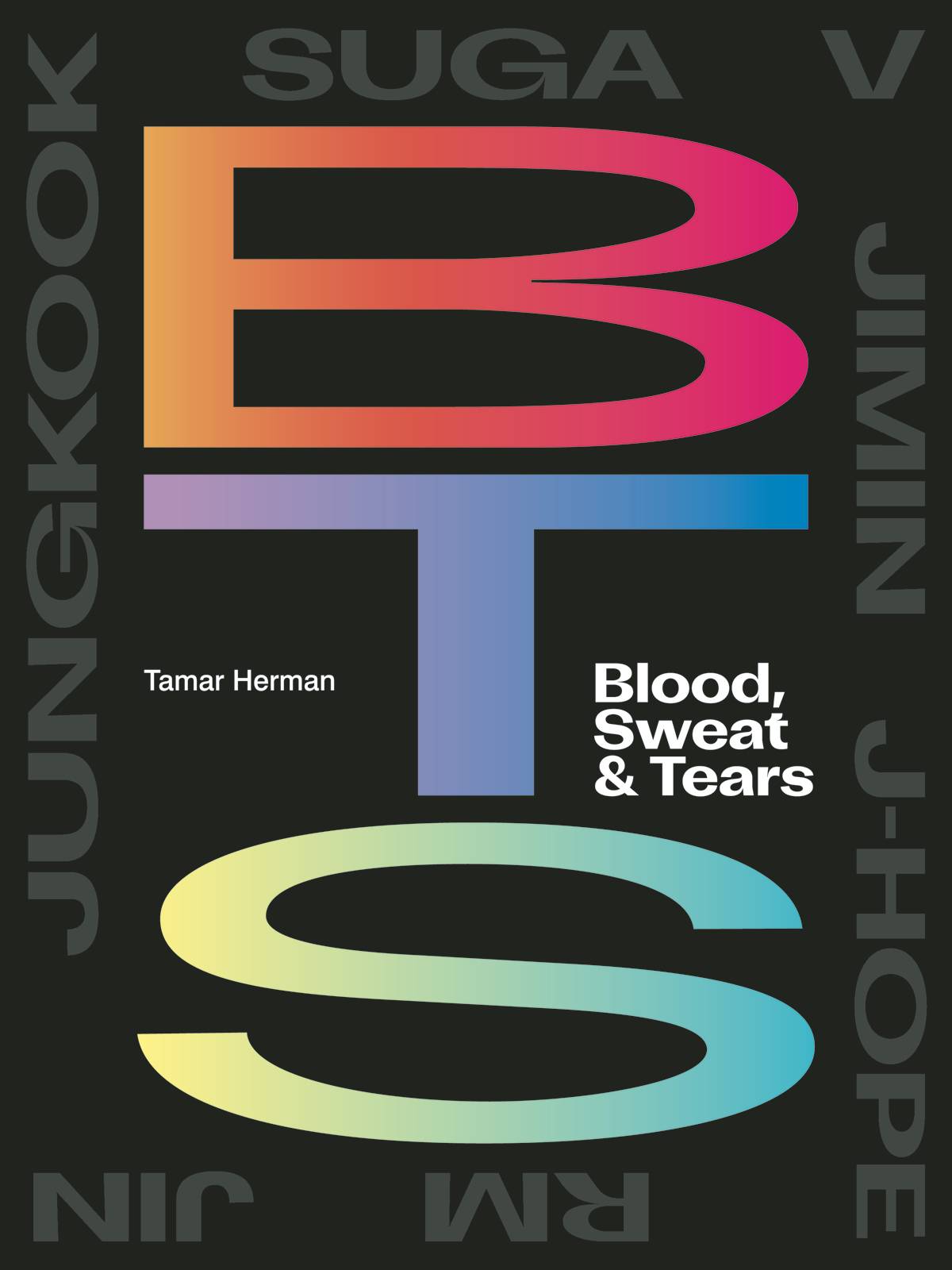 #
JUN201572
(W) Tamar Herman (A/CA) Tamar Herman
"The Beatles for the 21st Century" - BBC
BTS have exploded onto the global music scene with their distinctive brand of music, impressive choreography, and socially conscious lyrics. With multiple chart-topping albums and record-breaking music videos under their belt, this seven-man band, comprising of RM, Suga, J-Hope, Jin, V, Jimin, and Jungkook, are an unstoppable force and an
In Blood, Sweat & Tears, K-pop columnist Tamar Herman explores the group's origins, meteoric rise, wide-ranging activism, and close-knit relationship with their fans. With full color photos, spotlights on each member, and a play-by-play of their discography, this book is a celebration of all things BTS and a must-have for fans worldwide!
In Shops: Aug 12, 2020
SRP: $27.99 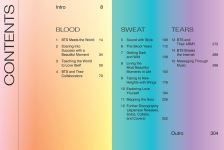