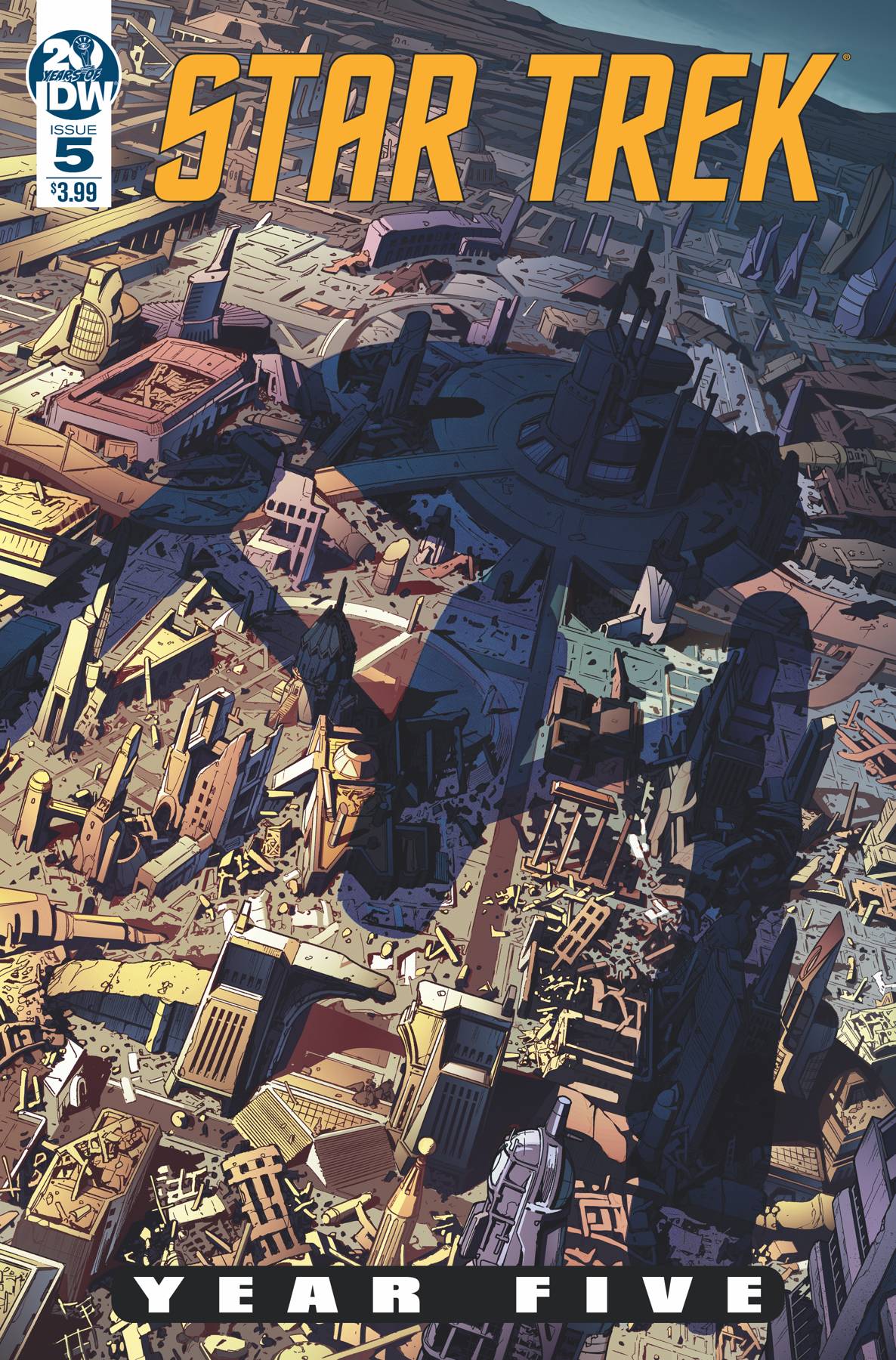 #
JUN190734
(W) Jody Houser (A) Silvia Califano (CA) Stephen Thompson
During an investigation of a long-dead world, the crew of the Enterprise uncovers a mysterious device that at first appears to be a universal translator. But as Uhura investigates this strange new device, she'll quickly discover there's more than meets the eye about the Truth Artifact!

Written by Jody Houser (Faith, Mother Panic, Stranger Things)!
A continuing series about the end of the Five-Year Mission!
The classic crew is back in all-new stories featuring your favorite characters from the Original Series!
In Shops: Aug 28, 2019
SRP: $3.99
View All Items In This Series