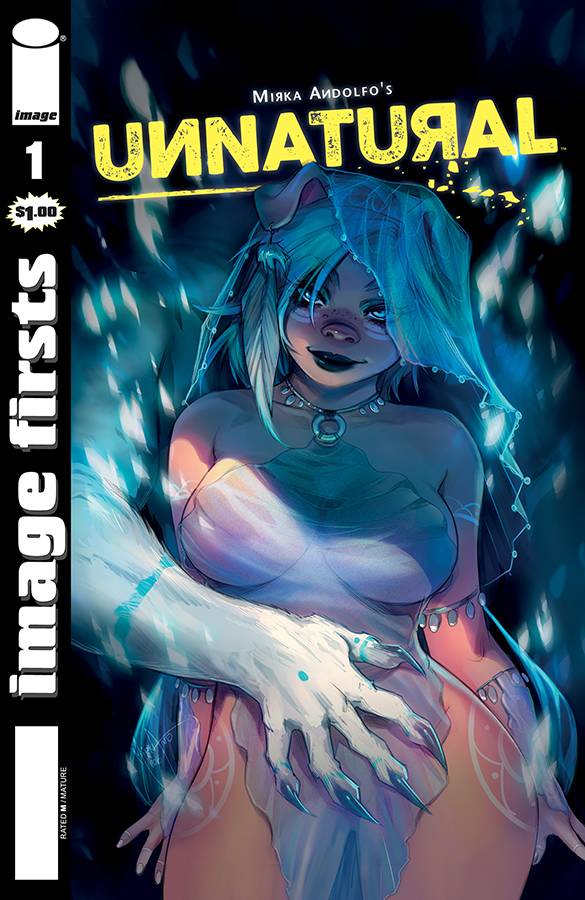 #
JUN190250
(W) Mirka Andolfo (A/CA) Mirka Andolfo
Leslie is a simple pig girl. She loves sushi, she's stuck with a job she hates, and she lives under a brutal totalitarian government-one that punishes transgressors for anything deemed "unnatural." Leslie dreams of something different for herself. But those dreams are becoming dangerous...

This Italian hit series by MIRKA ANDOLFO (Wonder Woman, Harley Quinn, DC Comics Bombshells) will transport you into a colorful but terrible world-full of anthropomorphic creatures, but light on personal freedoms-by way of a breathtaking plot that travels between thriller and fantasy, with a hint of sensuality.
In Shops: Aug 07, 2019
SRP: $1.00
View All Items In This Series