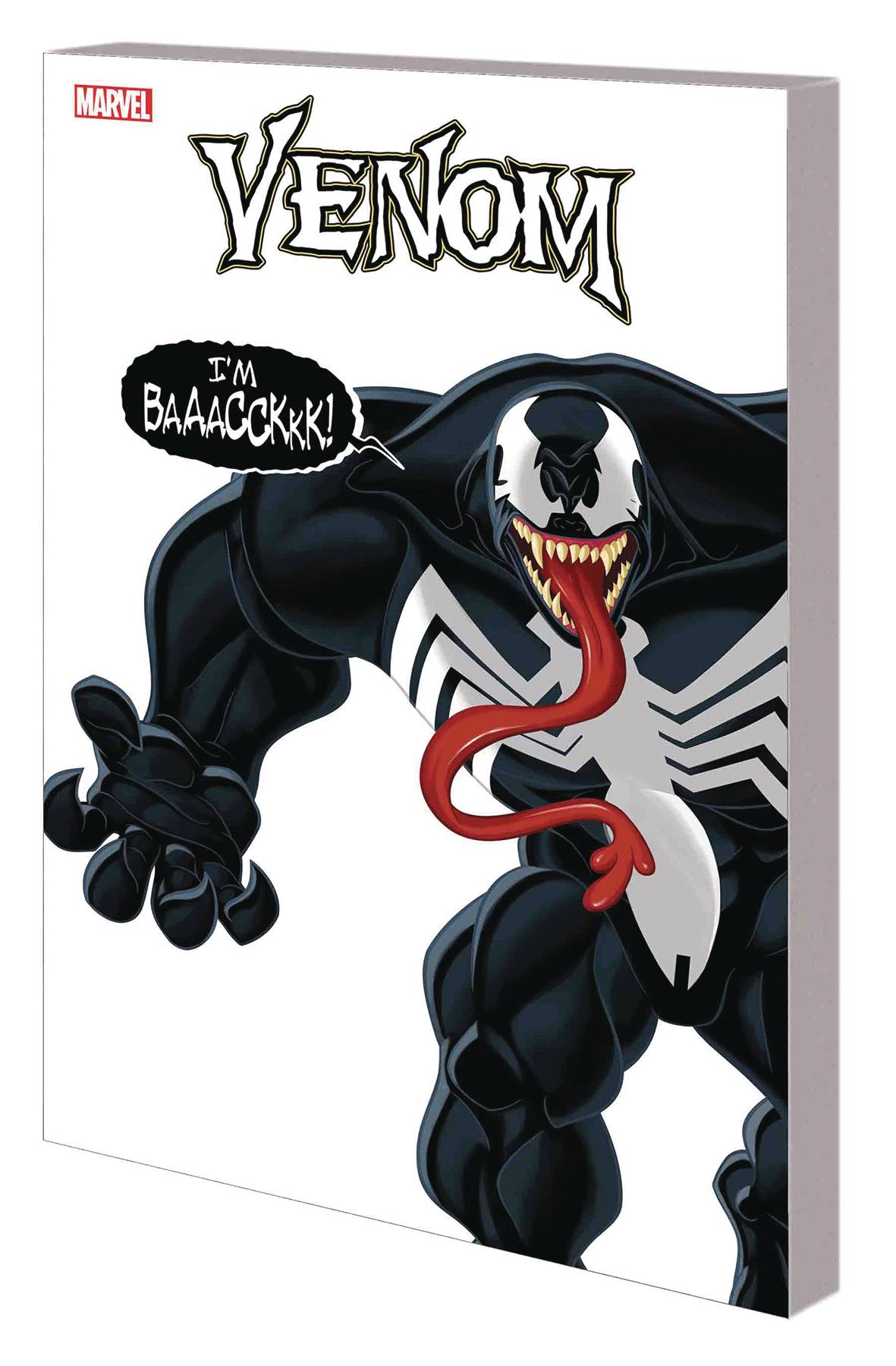 #
JUN180976
(W) Fred Van Lente, Joe Caramagna (A) More, Cory Hamscher, Michael O'Hare
When Spider-Man gets himself a cool new black-and-white costume, it must mean that ol' Parker luck is finally turning, right? Wrong! In the ultimate fashion nightmare, the costume is alive - and it doesn't want to come off! If Peter can somehow get out of the black and back into the red-and-blues, the poor shunned symbiote will bear a grudge. And when it finds Eddie Brock, no fan of Spider-Man himself, the terrifying Venom is born! He's destined to be the wall-crawler's deadliest villain - but if that doesn't work out, he'll be Spidey's sidekick instead! It's hard to work out which is worse! Plus: A rivalry for the ages is born when the Venom symbiote bonds with...Peter's best pal, Harry Osborn! Collecting MARVEL ADVENTURES SPIDER-MAN (2005) #21, #24 and #35; and MARVEL UNIVERSE ULTIMATE SPIDER-MAN #16 and #19.
All Ages
In Shops: Sep 12, 2018
SRP: $9.99
ORDER WISH LIST