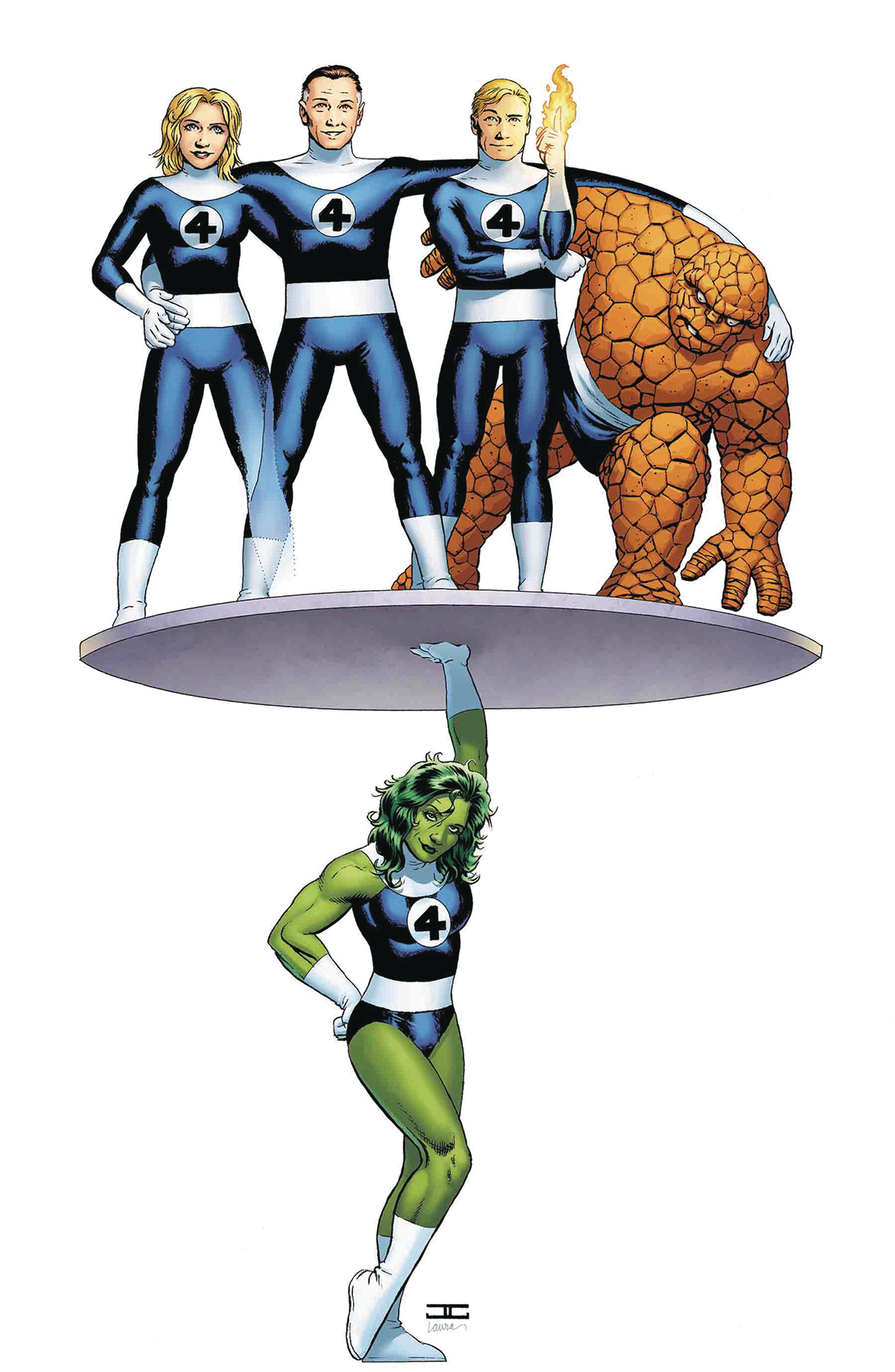 JUN180842
(W) Jason Aaron (A) Ed McGuinness (CA) John Cassaday
THE FINAL HOST concludes!
The final battle against the Dark Celestials. A battle unlike any the Avengers have ever experienced. A battle a million years in the making. The new team of heavy hitters assembles at last. But will the young, inexperienced Ghost Rider prove to be the most important and powerful member of all?
Rated T+
In Shops: Aug 22, 2018
SRP: $3.99
View All Items In This Series