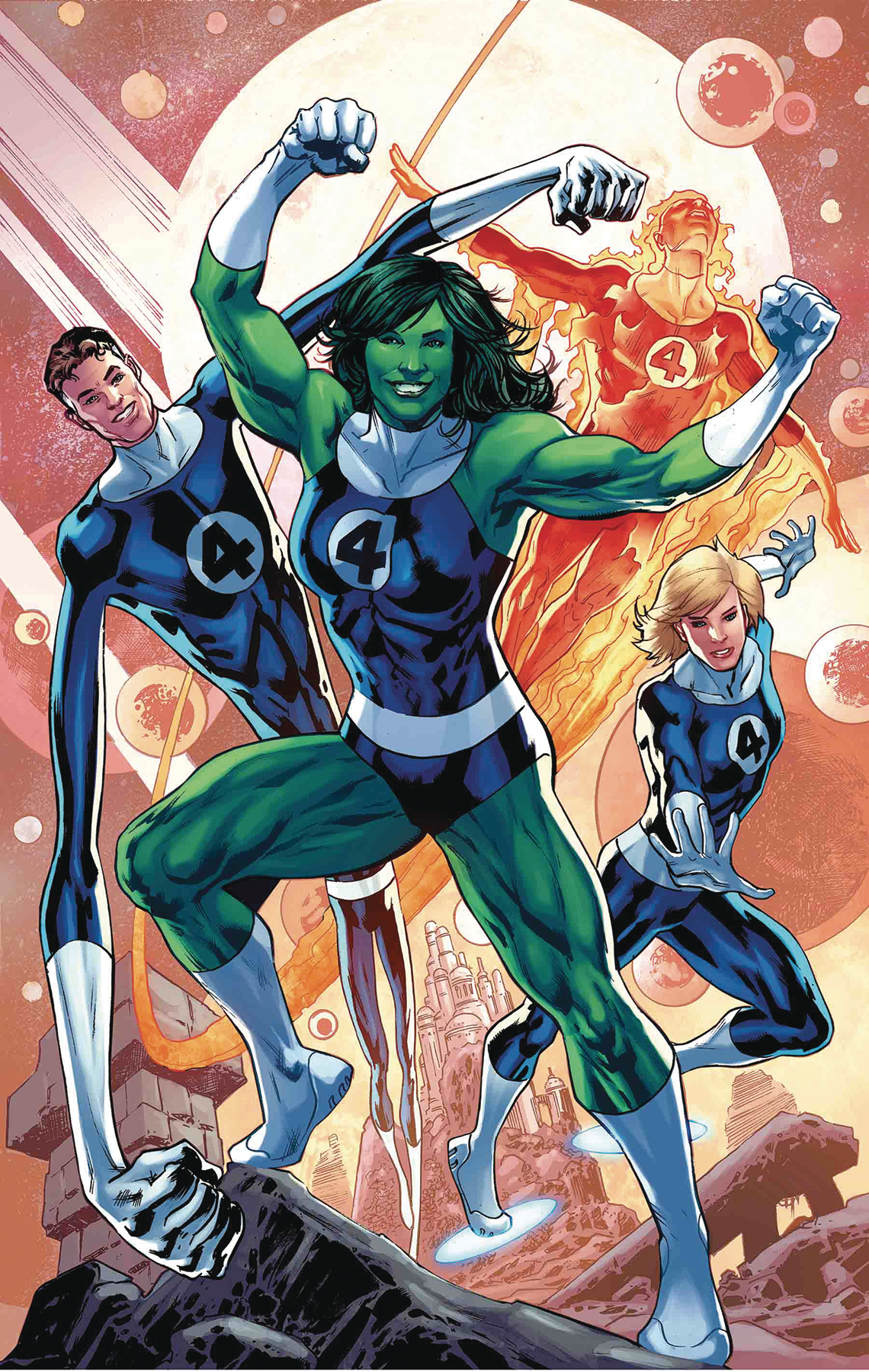 JUN180840
(W) Jason Aaron (A) Michael Del Mundo (CA) Bryan Hitch
THOR & THE VALKYRIES TAKE ON THE QUEEN OF CINDERS IN THE WAR FOR HEL!
The Queen of Cinders and her fire goblin army have invaded the land of the dead. To keep the afterlife from going up in flames, Thor and his brothers will have to forge alliances with some of their greatest enemies and seek to unlock the secrets of Valhalla and the mighty Valkyries!
Rated T+
In Shops: Aug 15, 2018
SRP: $3.99
View All Items In This Series