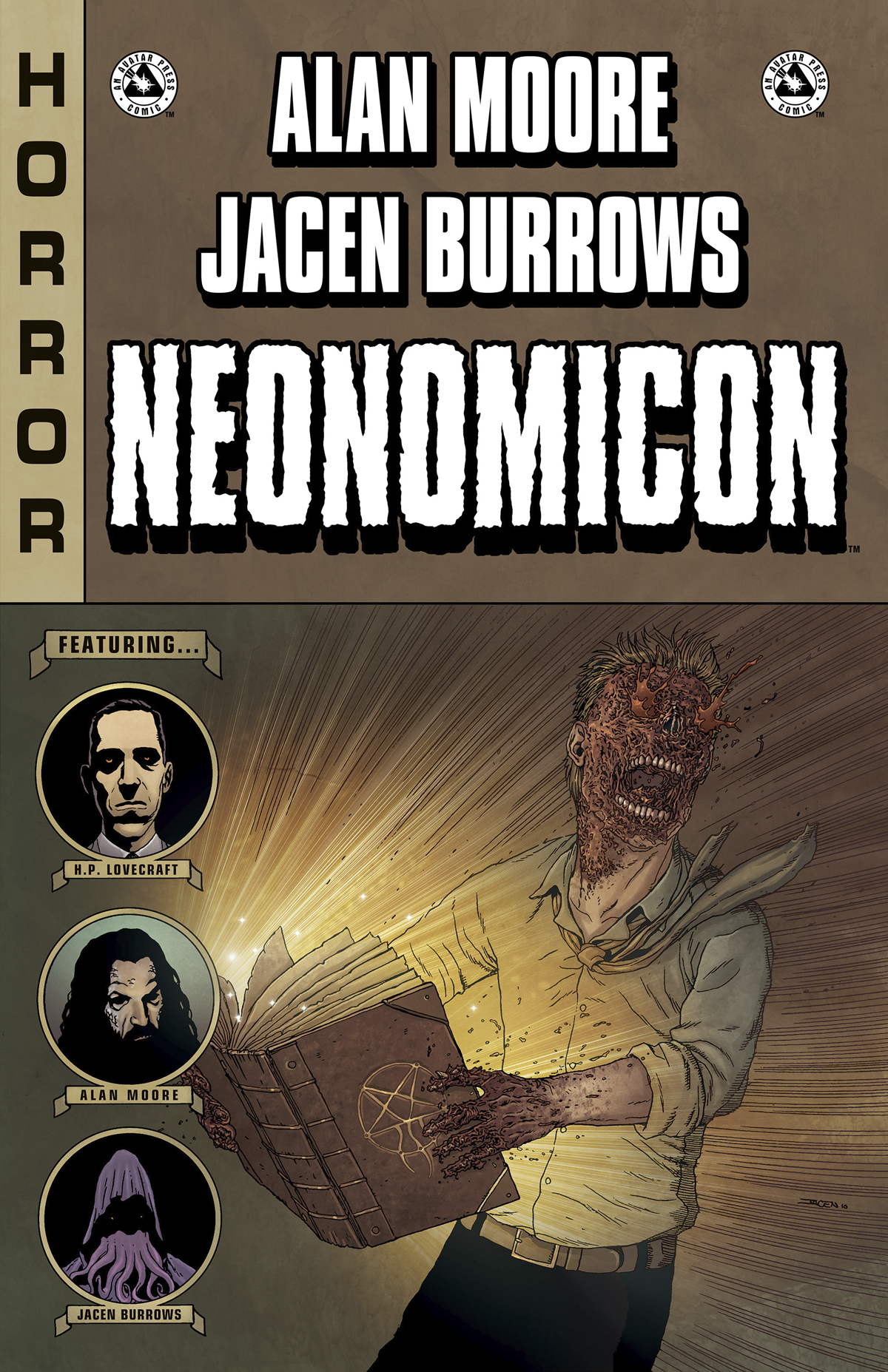 JUN171261
(W) Alan Moore (A/CA) Jacen Burrows
The path to Providence begins here!  Collecting THE COURTYARD and NEONOMICON, the epic tome has all of the stories that lead into PROVIDENCE!  Comic book legend Alan Moore and brilliant artist Jacen Burrows deliver a chilling tale of Lovecraftian horror!  Brears and Lamper, two young and cocky FBI agents, investigate a fresh series of ritual murders somehow tied to the final undercover assignment of Aldo Sax -the once golden boy of the Bureau, now a convicted killer and inmate of a maximum security prison.  From their interrogation of Sax (where he spoke exclusively in inhuman tongues) to a related drug raid on a seedy rock club rife with arcane symbols and otherworldly lyrics, they suspect that they are on the trail of something awful... but nothing can prepare them for the creeping insanity and unspeakable terrors they will face in the small harbor town of Innsmouth.  Limited to just 1000 copies available!
In Shops: Aug 09, 2017
SRP: $27.99