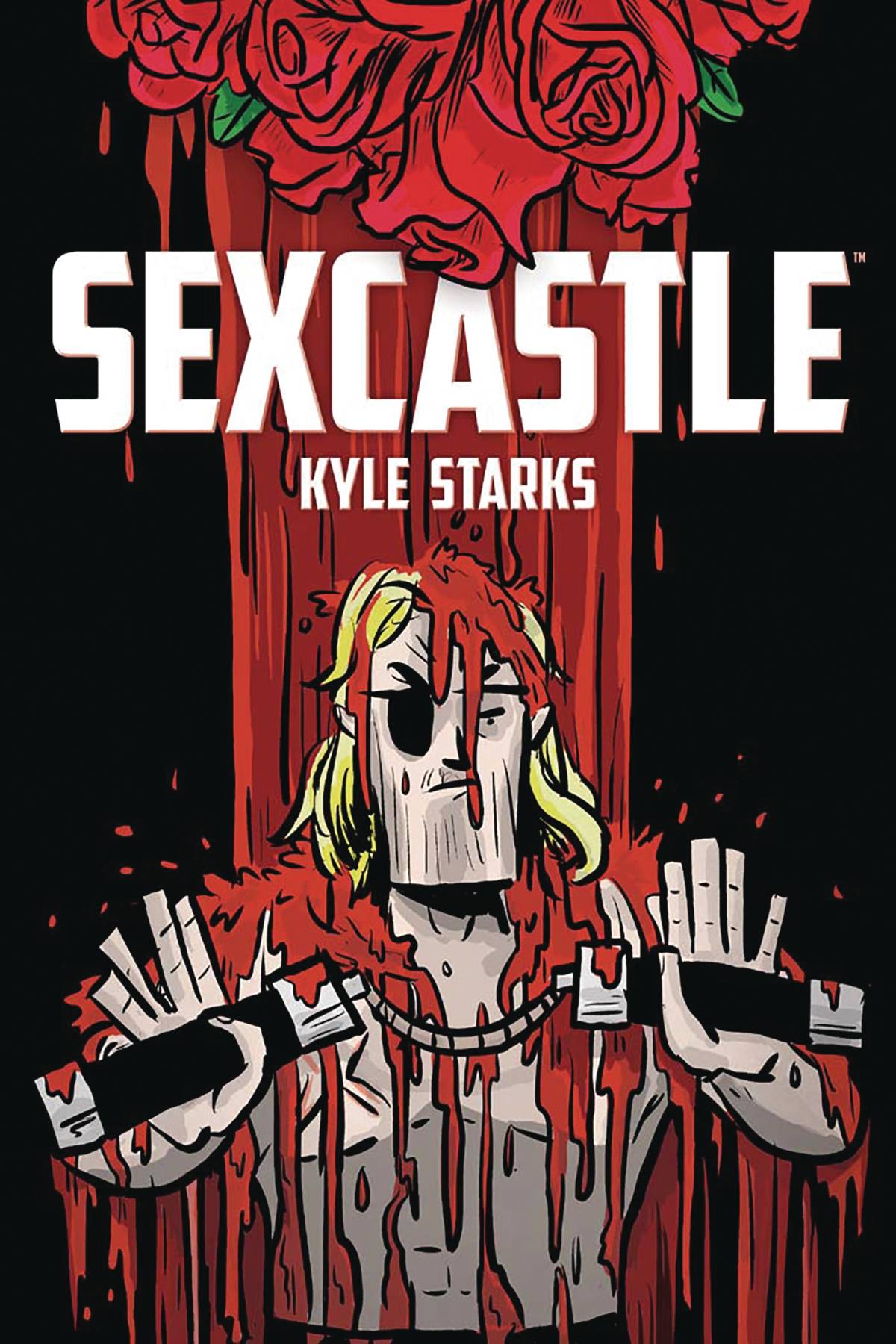 #
JUN170703
(W) Kyle Starks (A/CA) Kyle Starks
A NEW 6x9 EDITION OF THE EISNER-NOMINATED SEXCASTLE! Shane Sexcastle, formerly the World's Greatest Assassin, has paid his debt to society for killing the vice president. Leaving his violent past (also: prison) behind, he's decided to settle down and sell flowers in a small, quiet town-but that doesn't mean he'll tolerate the fools who think they run this town. An homage to to the likes of Die Hard, Road House, and '80s-era WWF wrestling, SEXCASTLE may just be the single greatest '80s action movie never made.
In Shops: Aug 16, 2017
SRP: $15.99
ORDER WISH LIST